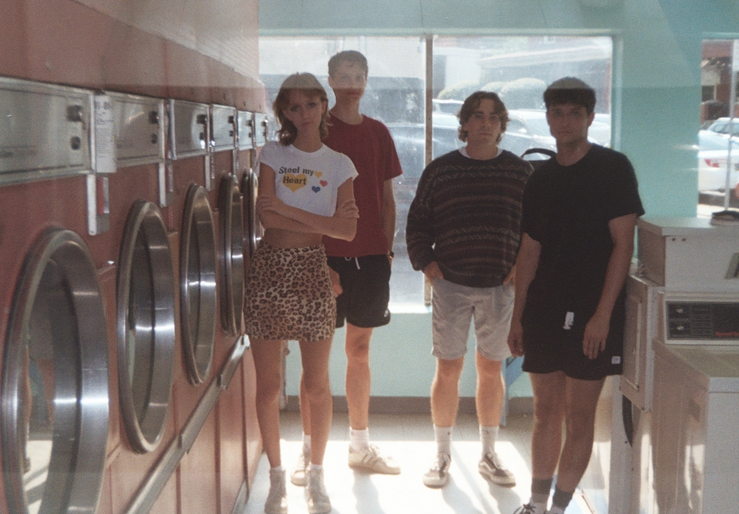 Unforgiving noise-pop “Drama Queen” has no problem being harsh. The track has a subtle snarky air as Slocum admits to this “little thing called in one ear and out the other.” It seems like she’s half-paying attention as he taunts “you’ve got a whole lot to say, but maybe you forgot?” However, it’s understandable that someone could fall speechless when faced with the flurry of fuzz, biting bass lines, and deluge of sound that they slam you over the head with. Their layers of distorted guitars and devil-may-care attitude lead you to believe that blowing out their amps is actually the intention. The blistering post-punk is spliced by samples of semi-mocking laughter and someone that appears to be speaking in tongues. They seem to simultaneously revel in their role as total troublemakers and be too cool to care about how they’re perceived.

You can stream the track below and keep up with the band here.