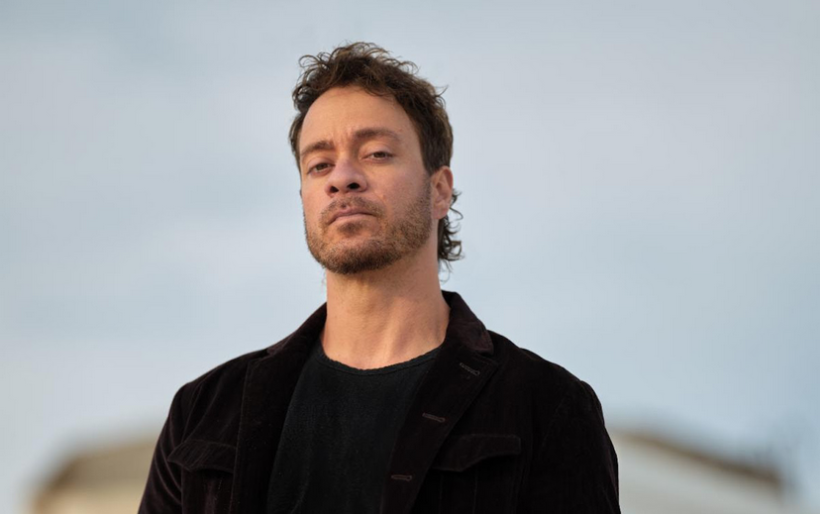 Amos Lee | by Denise Guerin | courtesy of the artist

Amos Lee’s video for “Worry No More” highlights the often overlooked beauty that makes The City of Brotherly Love so wonderful. The video was directed by George Mays and shot around Lee’s hometown of Philadelphia. The single is the first from his upcoming album, Dreamland, which will be out on February 11 via Dualtone Records.

The video is sun-drenched as the main character wanders through the city smiling at the people she meets and writing about anxiety in her diary. Not only does it celebrate the eclectic beauty of Philly itself, but it also recognizes the people that live here. Shots of a father pushing his baby on a swing, friends hanging out at Rittenhouse, and skaters attempting tricks at a skatepark honor the diverse cast of characters that make the city so charming. It’s clear that Philly has a special place in Lee’s heart, but some locations, such as Star Garden Park, where he grew up playing as a kid, seem especially sentimental.

On his upcoming album, Lee candidly talks about mental health. An advocate for having open and honest conversations about it, he went on the Depresh Mode show with John Moe. They discussed his history of anxiety, the impact the pandemic had on his mental health, and how he keeps negative thoughts in check; listen here, and catch Lee when he plays a string of 2022 tour dates, including a stop in Philly to play The Met on April 15.

You can watch the “Worry No More” video below and grab tickets here.