Hurray For The Riff Raff will return in 2022 with new album 'Life On Earth'; listen to "RHODODENDRON" - WXPN 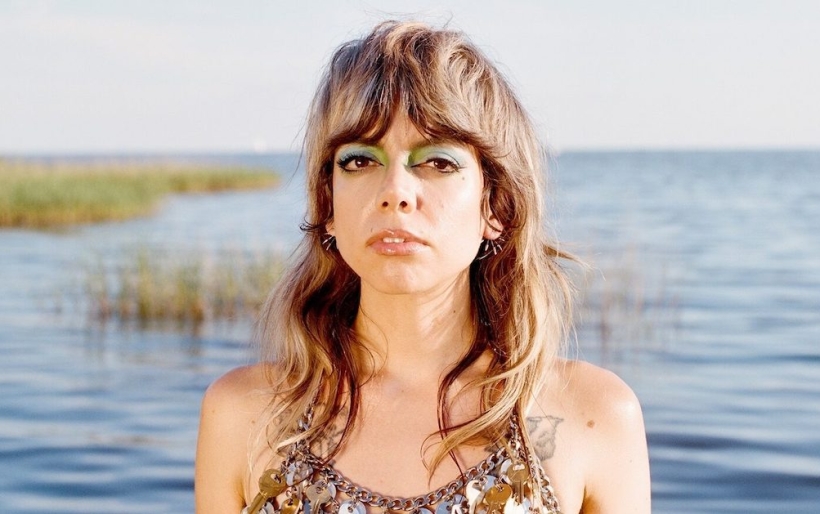 Hurray for the Riff Raff | photo by Akasha Rabut

Hurray For The Riff Raff will return in 2022 with new album ‘Life On Earth’; listen to “RHODODENDRON”

Hurray for the Riff Raff‘s Alynda Segarra is calling their new album “nature punk.” Announced today and due out on Nonesuch Records in February, Life On Earth is based around themes of survival on a world in flux, according to the label.

The lead single “RHODODENDRON” is out today, and its fervent acoustic rock plays into that, as Segarra says the song is about “finding rebellion in plant life.” They elaborate by saying it’s also about:

…being called by the natural world and seeing the life that surrounds you in a way you never have. A mind expansion. A psychedelic trip. A spiritual breakthrough. Learning to adapt, and being open to the wisdom of your landscape. Being called to fix things in your own backyard, your own community.

Watch the “RHODODENDRON” music video below, and pre-order Life On Earth here — it’s out on February 18th. Hurray for the Riff Raff’s 2022 tour kicks off in March with Boston singer-songwriter Anjimile opening; it stops in Philly April 16th at Underground Arts. Tickets go on sale November 5th at 10 a.m., more information can be found at the XPN Concert Calendar.