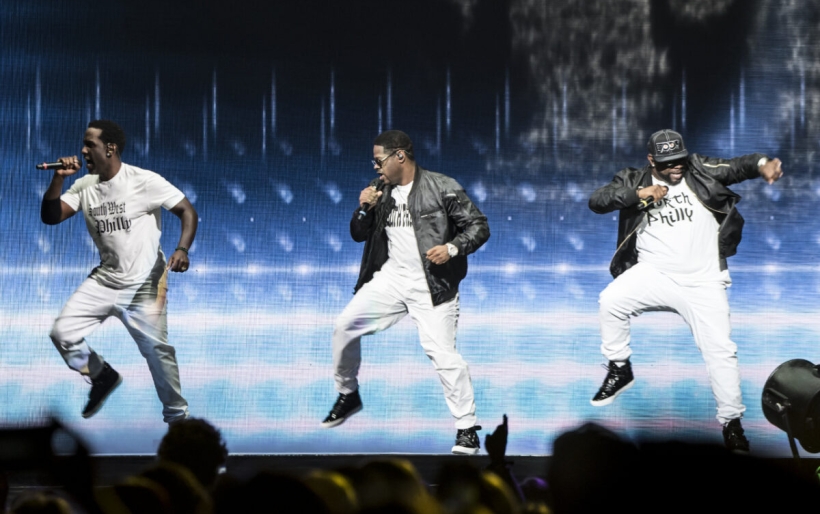 Though they’ve got shows in the Philadelphia orbit in the next month, pop / R&B icons Boyz II Men will return to their hometown in February for one of their legendary Valentine’s-adjacent performances, this time at The Met Philadelphia on Saturday, February 12th.

Though the band has been working hard on the road and in the studio for decades, both on the nostalgia circuit and for their own devotees, Boyz II Men got a huge spotlight in the mainstream earlier this year when they were prominently featured in the popular Netflix series This Is Pop, with their career arc telling the story of the pop-to-boy-band era. If you haven’t seen that episode, watch it here.