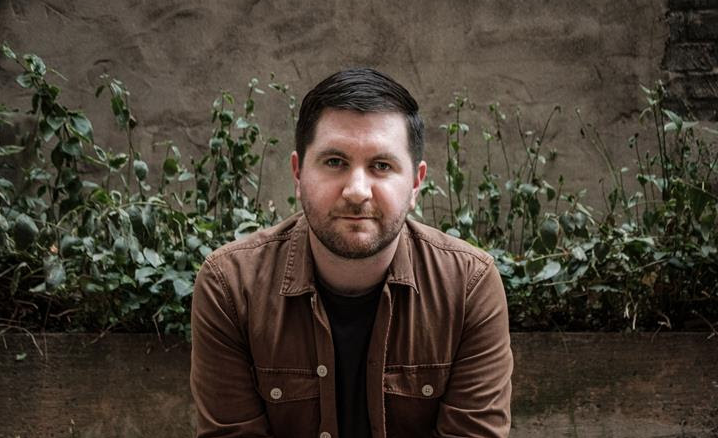 Gregor Barnett | by Tom May | courtesy of the artist

Gregor Barnett wants you to tell the people you love how you feel while you still have the chance. The guitarist/co-vocalist for The Menzingers announced his debut album, Don’t Go Throwing Roses In My Grave, which will be out on February 18 via Epitaph Records. He will also be playing a show on February 26 at Johnny Brenda’s as part of his upcoming Spring 2022 tour. Today he released the title track along with a western-inspired music video.

Barnett takes a step away from the usual punk approach of The Menzingers to create an album influenced by classic Americana, which is automatically evident in the title track. The piercing harmonica and dusty guitar riffs give it a playful twang despite the serious subject matter. When thinking about the practice of throwing roses in someone’s grave, he was struck by the fact that many times we don’t take a second to slow down and appreciate the people in our lives while they’re still around, he said in a statement.

The album was written and recorded during the COVID-19 pandemic when The Menzingers were unable to tour. Stuck at home and plagued with constant sickness and hardship, he realized the only thing that could help him cope was to write. He ended up recording a few demos in his home studio in Philadelphia, then enlisting the help of Will Yip for a two-week recording session.

You can stream the video below and purchase tickets to his show at Johnny Brenda’s here.