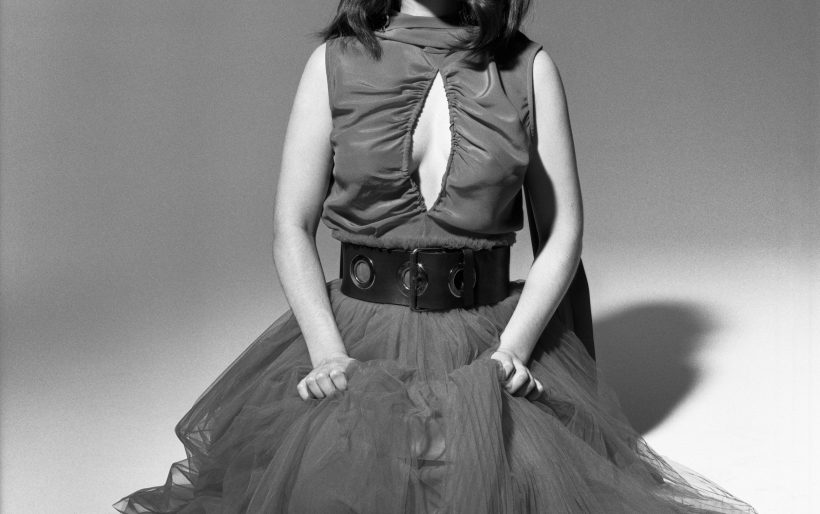 What happens when, as an artist, you fulfill the loftiest of goals for commercial success? What comes next after you win the accolades of both the harshest critics and a devoted, widespread audience? You’ve climbed a mountain far higher than you ever expected you could, and are peering over, toes gripping the ledge, not onto a warming sunrise in the valley, but instead a raging fire roaring over parched grass. Mitski describes this feeling as, “Working for the Knife.”

Mitski’s Be the Cowboy was one of the most acclaimed records of 2018. It appeared on every blog’s year-end list, topping some of the most influential. The record’s single, “Nobody,” felt like the anthem of the year. And last month, with the announcement she’ll be dropping a new record on February 4th, Mitski’s 2022 tour sold out within minutes. Mitski’s popularity is difficult to describe considering her indie status, but let the universal acclaim of Be the Cowboy be a sign that there’s probably something in this record for everyone.

“Working for the Knife,” the first single from upcoming Laurel Hell, premiered last month with a stunning, but unsettling music video. In the song, Mitski describes the pressure of creating in the spotlight. She throws her body around in a cathartic fit of rage, a dance so personal it couldn’t possibly be choreographed by anyone but herself, to a ghostly applause from an empty auditorium.

Mitski’s most recent single, “The Only Heartbreaker” and video address her romantic life, and the pain of being the partner who loves harder. Mitski admits she makes mistakes in her relationships, but confessed in a press release, “that maybe the reason you’re always the one making mistakes is because you’re the only one trying.” Everything she touches wilts and burns in the video for “The Only Heartbreaker,” as she sings, “So I’ll be the loser in this game / I’ll be the bad guy in the play / I’ll be the water main that’s burst in flames / You’ll be by the window only watching.”

Laurel Hell is already poised to be a knockout. The anticipation for Mitski’s new collection of 80s reminiscent tunes is palpable. Watch the videos for “Working for the Knife” and “The Only Heartbreaker” below, and if you’re a ticket holder for Mitski’s March 24th show at The Fillmore, rejoice. The rest of us will be coordinating flights to Paris–it’s the closest show that hasn’t already sold out.