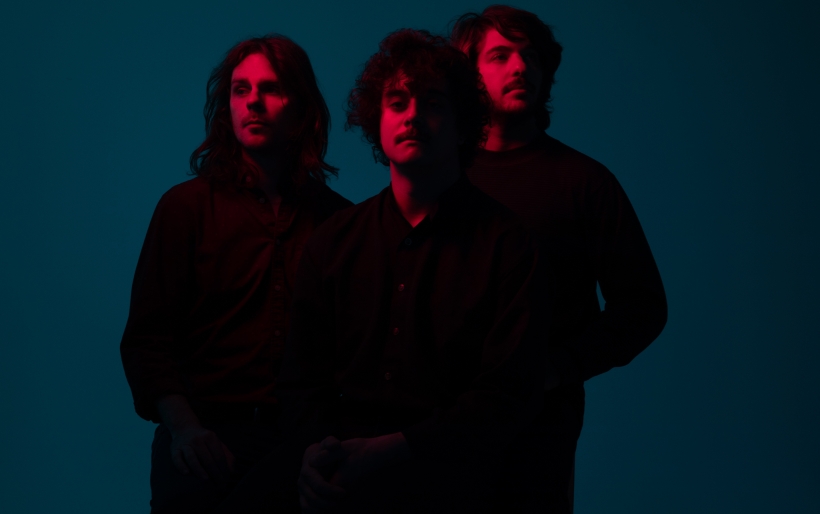 The Districts | photo by Ebur Yildiz

Hometown heroes The Districts shared some big news this morning: they released a video for new single “Do It Over,” and announced a show at Union Transfer on April 16th. “Do It Over” follows “I Want to Feel It All,” the first single for upcoming album Great American Painting due out February 4th via Fat Possum. In the new single and video, The Districts reflect on past mistakes, and the anxiety of knowing your present self would’ve avoided them.

“We’ve all made mistakes and some haunt us more than others,” says The Districts’ singer/guitarist Rob Grote in a press release. “[‘Do It Over’] is also directed towards my younger self who wasn’t ready for the responsibility and attention of being in a band and speaking, singing and writing publicly, let alone simply navigating interpersonal relationships.” It’s the kind of confession perhaps born out of sleepless nights and the beer-soaked drama of being a city-dwelling young adult.

“Do It Over” and its peaceful, sun-dappled video shot in Washington’s Mt. Rainier National Park, are leading up to The Districts fifth and most ambitious album yet, despite the amicable parting of bassist and founding member Connor Jacobus. “The last album felt almost felt like recording project of my own rather than a band affairs, so from the start the goal [with Great American Painting] was to focus on what’s always worked well with us: an element of simplicity that’s still very powerful, with a lot of visceral rock-and-roll energy,” says Grote. Fans should expect more introspective themes like on “Do It Over” as well as critical observations on issues such as gentrification, gun violence, and the social impacts of late capitalism.

At the link below, you can watch The Districts’ new video for “Do It Over,” and purchase tickets–as soon as they become available–for their Union Transfer show on April 16th via the XPN Concert Calendar.