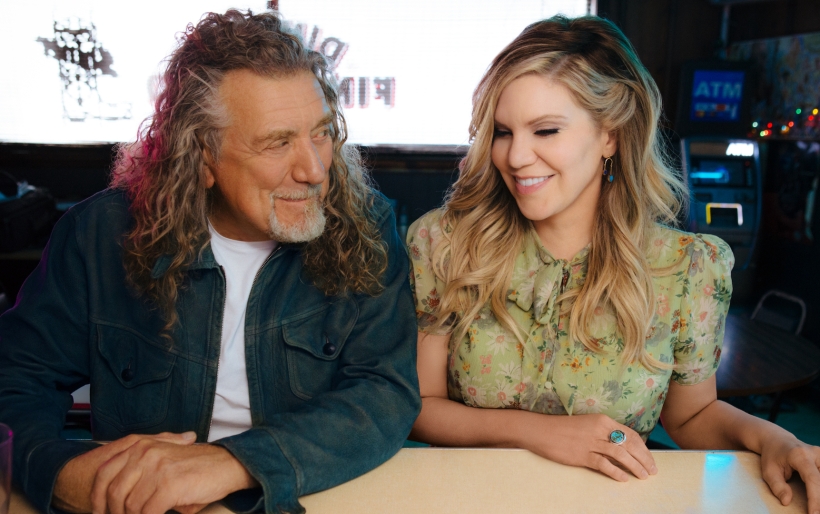 Robert Plant and Alison Krauss
David McClister/Courtesy of the artist

In this session, Robert Plant and Alison Krauss discuss their new album, Raise The Roof, and what they love about working together.

Peanut butter and pickles… fries dipped in a milkshake… melted cheese on apple pie… Sometimes, when you combine very different things, the result is surprisingly wonderful.

Robert Plant, who you likely know as the former frontman for Led Zeppelin, and bluegrass singer Alison Krauss may have seemed like an odd pairing when they first teamed up in 2007. But any doubts about their compatibility quickly evaporated once people heard their album, Raising Sand — going on to be both critically acclaimed and to win several Grammys. But then, Plant and Krauss went their separate ways.

Now, 14 years later, they’ve joined up again for a new album, called Raise The Roof (produced, as last time, by T-Bone Burnett). In this session, Plant and Krauss discuss the album, what they love about working together, and more.