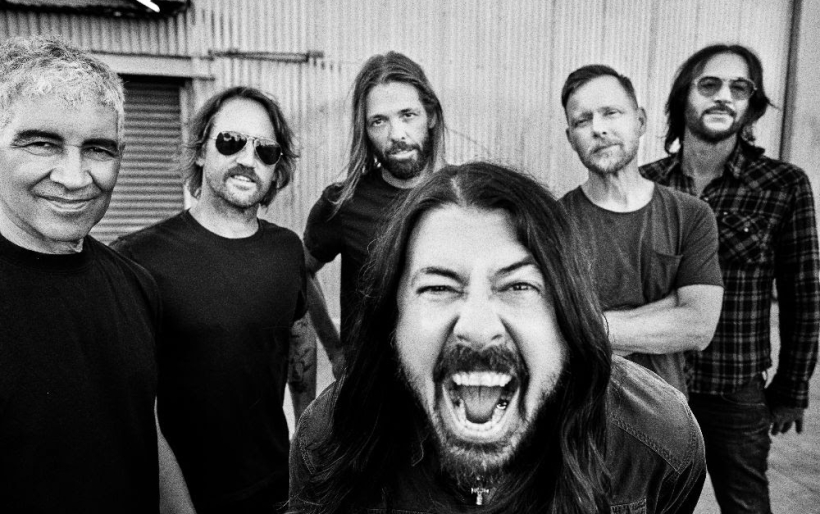 Foo Fighters | photo by Danny Clinch | courtesy of the artist

This just in: veteran modern rockers Foo Fighters are going on a 2022 North American tour in the spring and summer, and as part of it they’ll play their biggest Philly headlining show ever.

Dave Grohl and his bandmates will take to Lincoln Financial Field on Sunday, July 24th, in support of their 10th album, Medicine at Midnight, released this past February. Tickets go on sale this Friday, December 3rd at 10 a.m.

Grohl recently appeared on World Cafe with Raina Douris, talking about his new memoir The Storyteller: Tales of Life and Music and sharing some of the book’s tales of his journey from Scream to Nirvana to the Foos and beyond. Listen below, and get tickets and more information on the Lincoln Financial Field gig at the XPN Concert Calendar.