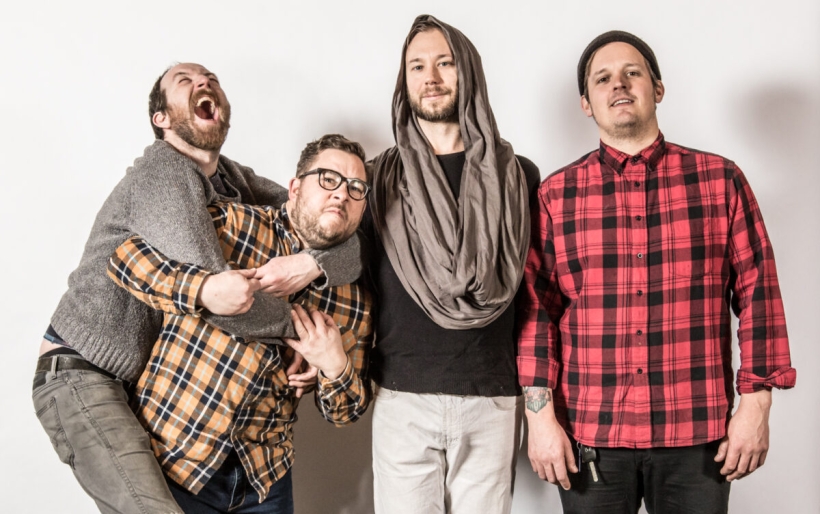 Pissed Jeans, like many of their scene peers, throw a rowdy live concert. Their sarcastic humor about provocative and intimate subjects sets them apart. Bill Nace, on the other hand, fans may recognize from his work with Sonic Youth’s Kim Gordan as the duo Body/Head. His experimental guitar songs, titled simply as “Part 1,” “Part 2,” etc., offer a pensive warm up to the evening. As a New Jersey native and Philadelphia-based artist himself, Nace is likely considering Anchor Rock as a sort of homecoming show.

Before January 16th, fans of Pissed Jeans can see them at Underground Arts on Saturday 18th. Tickets for that show and Kurt Vile’s Anchor Rock Club gig can be found at The XPN Concert Concert.