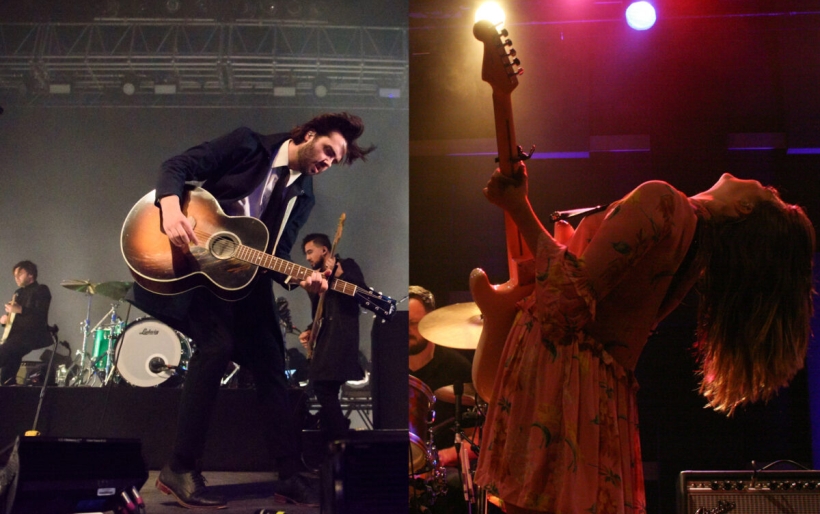 Harrisburg University is rolling out its annual outdoor concert series in Riverfront Park, and the first show to get announced for 2022 features a pair of indie-folk faves and XPoNential Music Festival alums: Lord Huron and First Aid Kit.

The concert takes place on Saturday, August 20th, and goes on sale this Friday, January 14th, at 10 a.m., more information can be found at the XPN Concert Calendar.

Keep tabs on HU Presents over on Instagram to see what else they have on tap this summer and beyond, and check out Lord Huron’s full tour schedule (which also includes a Bonnaroo play) below.