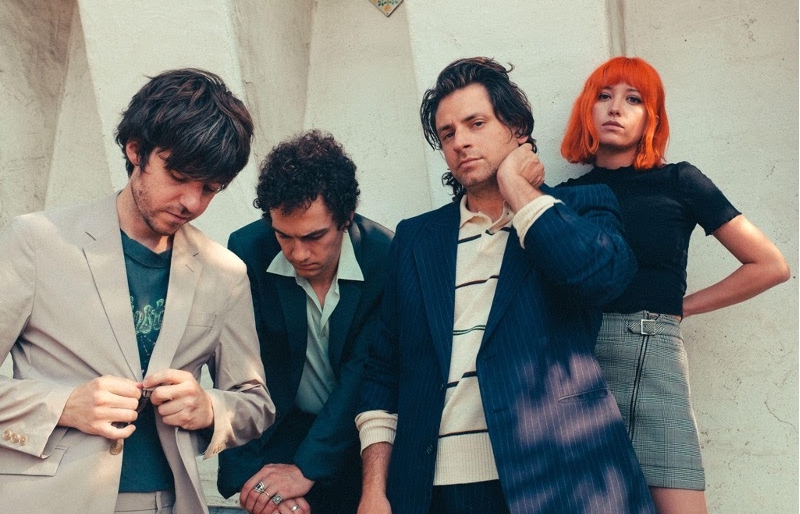 Lo Moon’s sophomore album ‘A Modern Life’ will be out next month; listen to “Raincoats,” see them at Johnny Brenda’s

Los Angeles modern rock band Lo Moon just announced its return to the scene with a new album called A Modern Life. Out February 25th on Strngr Recordings / Thirty Tigers, it’s a ten-track project that frontperson Matt Lowell says in a press release is “about survival. Navigating through all that’s thrown at us. Maintaining who we are and where we want to be.”

Today’s news of the record came with a new song, “Raincoats,” which you can listen to below. The band also announced it’s headlining U.S. tour for the spring, which finds them stopping at Johnny Brenda’s on May 24th. Get tickets and more information on the show at the XPN Concert Calendar, see the band’s tour dates below, and pre-order A Modern Lifehere.