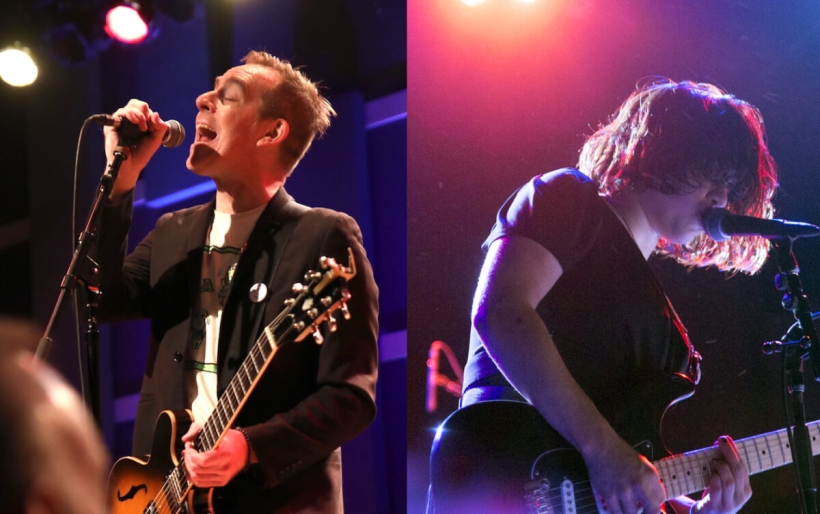 It is certainly a strange concert landscape in these early weeks of 2022, but here at The Key we hope things get more settled over the next month, since this pairing of Ted Leo and Marissa Paternoster at World Cafe Live’s cozy upstairs lounge stage is entirely too good to miss. The show takes place February 19th and tickets are on sale now.

Both are longtime faves in DIY / punk circles — Leo stretching back to the 90s and his band Chisel (followed by numerous projects before landing on the one he’s best known for, Ted Leo and the Pharmacists) and Paternoster becoming a star over the past decade and a half as frontperson for Screaming Females and Noun.

Paternoster released her first solo LP, Peace Meter, last month on Don Giovanni Records; Leo’s most recent offering was 2017’s excellent LP The Hanged Man. Both have strong Jersey ties and a history of sharing bills with one another, both in their bands as well as solo (I seem to recall a Leo / Noun show at Kung Fu Necktie in 2011 or so). In short it’ll be a terrific night of music we can’t recommend enough.