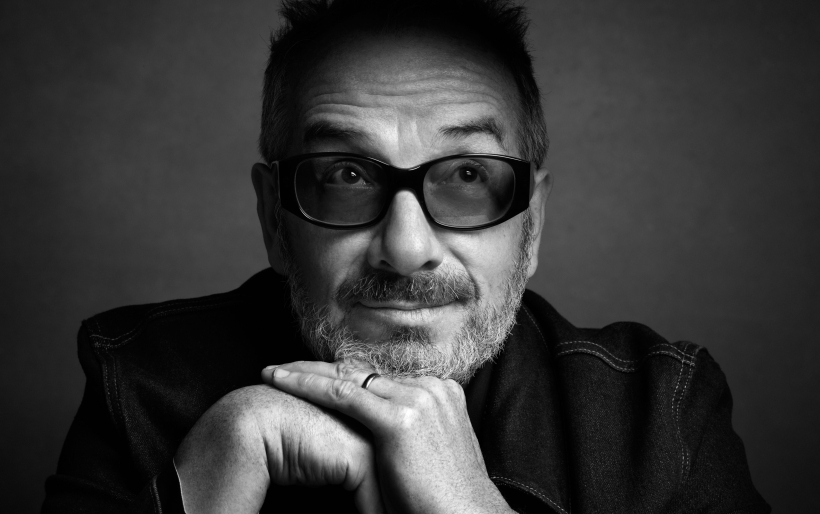 Elvis Costello | Photo by Mark Seliger, courtesy of the artist

Okay now we’re starting to get into it. The new year has found its footing and offers up a fresh batch of new albums to dig into. The Boy Named If is a propulsive, full-band effort from Elvis Costello & the Imposters; ably recapturing the itchy urgency of This Year’s Model and Blood & Chocolate. For her third full-length collection of other people’s songs, Cat Power takes on The Pogues, Lana Del Rey, and her own back cataloge on Covers. Teaming up with members of the Felice Brothers (as well as longtime producer Simone Felice), Brightside is another sturdy entry from Denver-based folk rockers The Lumineers.

Though it clocks in at just under 25 minutes long, Earl Sweatshirt‘s dizzying Sick! packs a wallop. Hell on Church Street is a typically atypical release from Chris Thile and Punch Brothers; part tribute, part homage, the album is inspired by late bluegrass virtuoso Tony Rice’s 1983 LP Church Street Blues. Fans of Beach House and Weyes Blood will find plenty to adore about Storm Queen, the latest from powerhouse Australian vocalist Grace Cummings. Canadian super-collective Broken Social Scene compile over a decade’s worth of obscura on Old Dead Young: B-Sides & Rarities. PRESS PLAY on these new releases (and more) below…

Grace Cummings – Storm Queen
CHECK OUT: “Heaven” “Up in Flames”