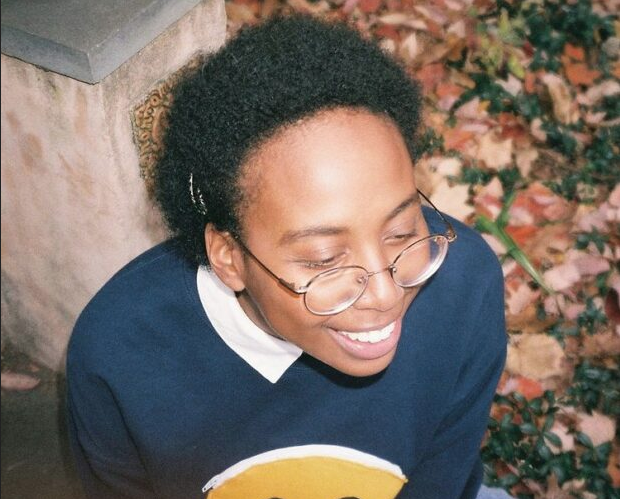 Highnoon | photo by Emily Ciavatta | courtesy of the artist

Lo-fi indie dream-pop artist Highnoon is stepping up their game with new single, “Back to You,” their first song written as a full band, and the first to be recorded at Headroom Studios. Highnoon frontperson Kennedy Freeman says “Back to You” ushers in a new era for the band, which plans on releasing more new music later in 2022.

The new era, Freeman describes, is predicated on a “laser-focused desire to work with intention,” which they came to during the downtime of quarantine. This newfound intentionality has shaped the way Highnoon produces music, and the result is the charming, feel-good, guitar-forward sound on “Back to You,” written through demos recorded and shared remotely among band members.

“I spent my days wishing I could perform again,” says Freeman of the past year in isolation. “I wanted to be better.” The following months saw Highnoon experiment with new sounds and recording processes, bringing their full band into a professional studio for the first time. “Back to You” shows their audience what Highnoon has been building toward in this explosively: creative time, and indicates where they’re headed this year.

After falling through the rabbit hole of the music video for “Back to You” — watch below to see for yourself — we’re along with Highnoon for the journey.