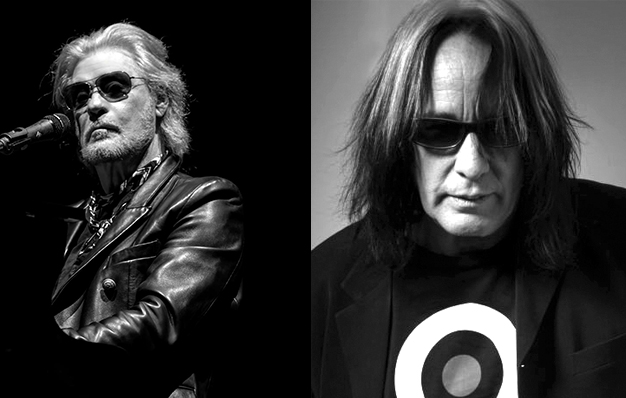 Two Philly pop / rock icons will share the stage at The Met this spring. Daryl Hall, one half of the hitmaking duo Hall & Oates and host of Live From Daryl’s House, is releasing BeforeAfter, his first-ever solo retrospective — and to tour in support of it, he’s bringing producer and singer-songwriter Todd Rungdren for the ride.

Tickets go on sale to the general public this Friday, January 28th, at 10 a.m. with various pre-sales throughout the week. For more information, head to the XPN Concert Calendar. Watch Hall and Rundgren play “Can We Still Be Friends” live from Daryl’s House below.