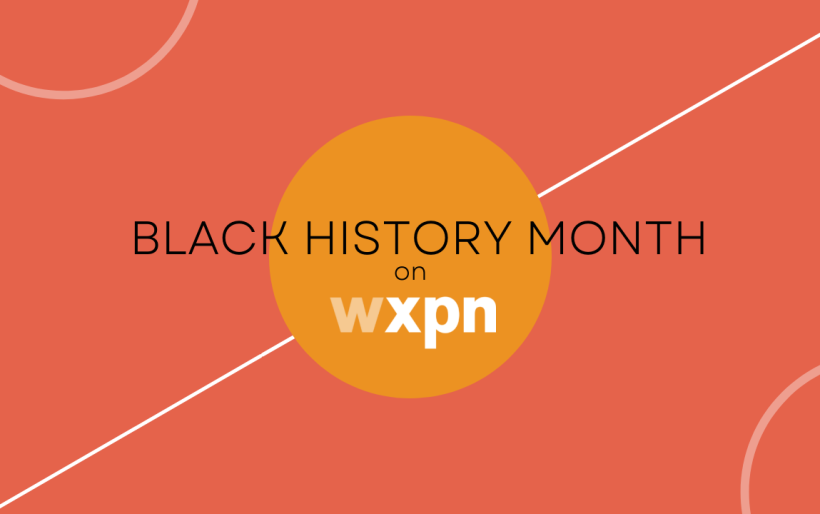 Black History Month on WXPN: Our February schedule of interviews, spotlights and more

February is Black History Month, and once again WXPN will present a month of special programming features on the Midday Show, on World Cafe, and on XPN Local. Beginning on Tuesday, February 1st and running through Monday, February 28th, these various features will explore the impact of classic album and genres, give space to contemporary artists who will share the music that shaped them, and more. Here’s what’s in store.

Divine Intervention – The D-Vine Spirituals Story — Through World Cafe and NPR Music, we’re offering a first look at the video documentary surrounding a new box set of gospel and soul music from the 70s. The film will premiere via World Cafe’s page on NPR on Tuesday February 1, and music from the box set will be featured during each show the first week of February.

Black Inspirations — XPN’s Mike Vasilikos is reprising his feature on the Midday show, this time focusing on influential albums from celebrated Black musicians. Black Inspirations will highlight contemporary Black artists while also giving them space to talk about the Black music that inspired them, and it begins Feb. 1 with YOLA, followed by Dylan Cartlidge on Feb. 2. Check WXPN’s Instagram for each week’s schedule; Black Inspirations segments air at 10:30 a.m.

Give Them Their Flowers — XPN’s Rahman Wortman will appear weekly on the XPN Local Show, talking to Black artists from Philadelphia about their first memories of listening to music, and exploring the genres and musicians that shaped who they are. We’ll hear songs that reflect that influence, and they’ll also share their favorite Black-owned businesses in Philadelphia. The series begins Feb. 1 at 8 p.m. with singer Beano French talking about the impact of 90s R&B and neo-soul, particularly Philly’s Musiq Soulchild.

New Black Voices — Throughout the Black History Month, Raina Douris and Kallao will feature a new / emerging Black musician on each day’s World Cafe. There will be an accompanying playlist online to hear more of their work.

Black Innovators of Rock ‘n’ Roll — XPN’s John Morrison returns with another weekly history segment on World Cafe, this time exploring the work of Black artists who changed the shape of rock and roll, and music at large. Installments will air on Tuesdays in February, with each one covering numerous artists like Jackie Brenston, The Temptations, The Jimi Hendrix Experience, Bo Diddley, The Isley Brothers, Shuggie Otis, and Grace Jones.