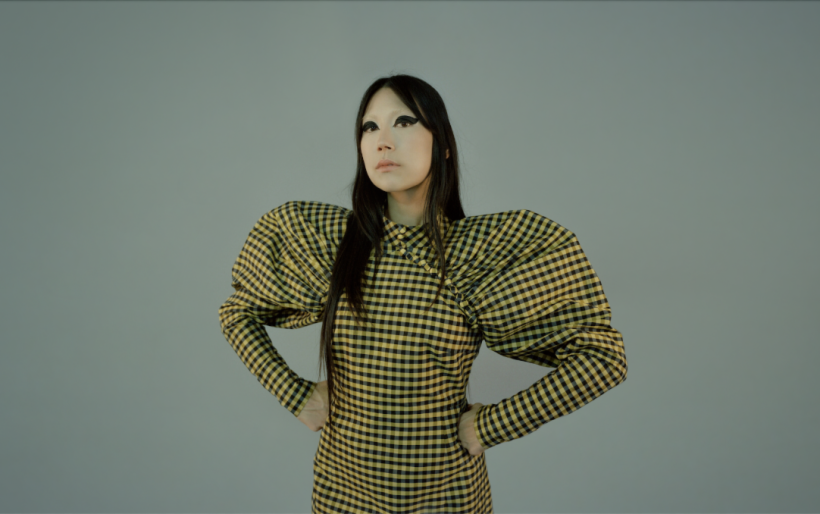 Almost half of SASAMI’s sophomore record Squeeze is available now with the release of the album’s fifth single, “Call Me Home.” The Los Angeles-based artist has been sharing diverse but cohesive pieces of the album for months, all leading up to Squeeze’s release on February 25th via Domino Records.

Of the new single, SASAMI says “‘Call Me Home’ is dedicated to anyone who has blown up their life just to remember what it’s like to feel something. It’s about the darkness of feeling nothing and the creeping ache of apathy that can swallow you whole if you let it. It’s about skipping town, driving all night and knowing you’ll always have a home to come back to.”

“Call Me Home” represents the softer side of Squeeze, an expansive album that explores the depths of pop as well as folk and metal. By reimagining these genres, especially male-dominated metal, SASAMI creates space for femmes and people of color who were previously alienated by genre-specific themes of violence and sexual aggression. As SASAMI told Rolling Stone, “For me, music is like gasoline for your feelings. So, I wanted to make music that more-marginalized people could relate to and use as fuel for their own experiences and catharsis.”

Tickets for SASAMI’s March 26th show at Johnny Brenda’s are available at The XPN Concert Calendar. Listen to “Call Me Home” with a visualizer below.