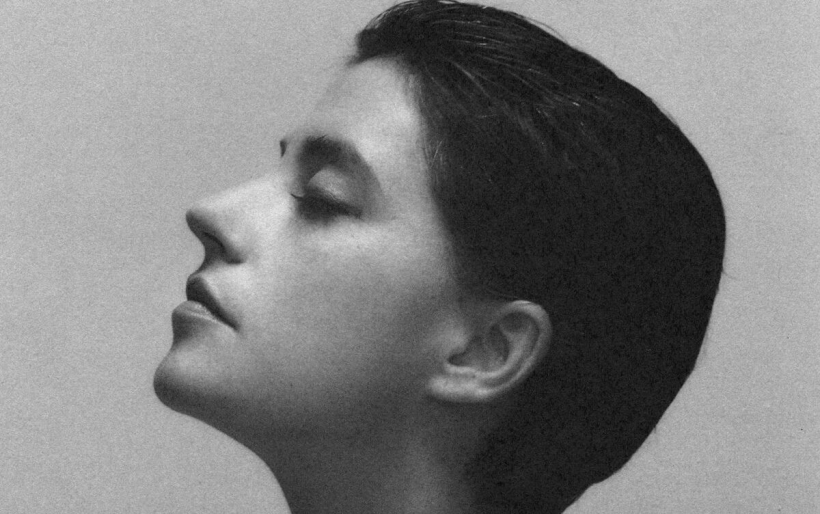 With sleek 80s stylings from the driving beats to the aerobics-inspired music video, the song calls to mind the best moments of Kate Bush and Annie Lennox.

The song was produced by Van Etten and Daniel Knowles (who also played synth); her live band of drummer Jorge Balbi, guitarist Charley Damski, and bassist Devin Hoff play on the track. In a press release, Van Etten says the song was written in 2020 “at one of my lowest lows. For most of my adult life I have struggled with bouts of depression and anxiety and coping mechanisms, and I sometimes let those dark moments get the best of me. During this time I felt very dissociated. Not connected to my body and I felt out of control.”

In that sense, the energizing song and its video are Van Etten firmly taking control back; watch and listen below. Sharon Van Etten plays The Mann Center with Angel Olsen, Julien Baker, and Spencer on August 19th. Tickets and more information can be found at the XPN Concert Calendar.