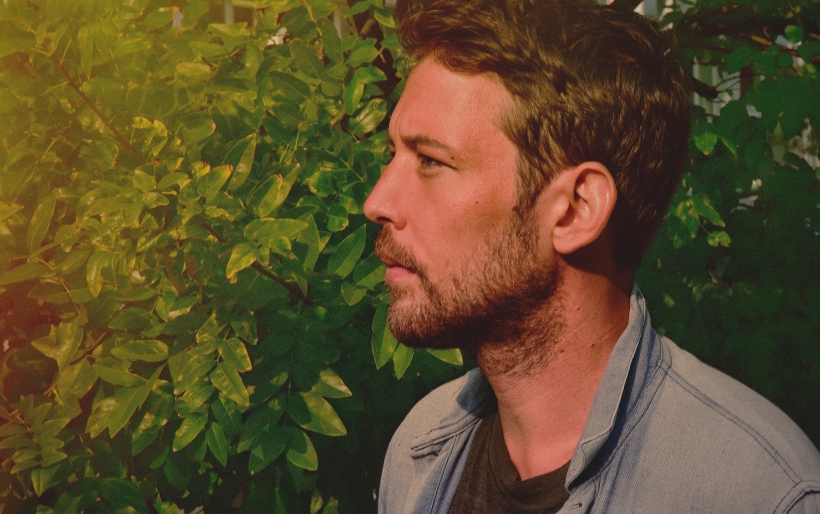 Fleet Foxes | photo by Shervin Lainez courtesy of the artist

Of all the shows that never were in 2020, many fans of indie rock missed out on a Fleet Foxes tour the most. Songwriter Robin Pecknold’s project is going back on the road this year with the band’s steady lineup of musicians starting in late June, with a Philly show at The Mann on August 12th. The upcoming tour will celebrate the release of 2020’s Shore, Fleet Foxes’ fourth studio album which is currently nominated for Best Alternative Music Album at the 64th GRAMMY Awards.

The Shore tour will mark Fleet Foxes’ first live dates since 2018 in support of the album Crack-Up. Tickets go on sale on February 18th, with presale starting Feb. 15th. Available in the meantime is the digital release of A Very Lonely Solstice, a stripped-down collection of Fleet Foxes’ tunes that span their whole discography recorded in Brooklyn’s St. Ann & the Holy Trinity Church. Tickets and more information for Fleet Foxes’ show at The Mann on August 12th can be found at the XPN Concert Calendar. A full listing of tour dates can be found below.