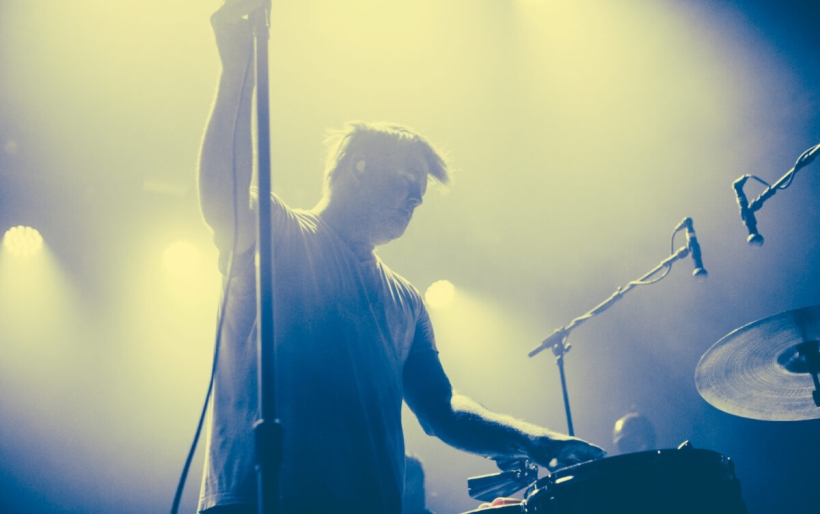 Aughties indie dance collective LCD Soundsystem returns to Philly next month, playing four nights in a row at Franklin Music Hall. They will set up residence at the Callowhill venue on March 28th, 29th, 30th, and 31st — a Monday through Thursday block of dates.

The James Murphy-led band faced scrutiny late last year when it planned to continue its Brooklyn Steel residency through the Omicron surge of COVID-19 — but it ultimately pulled the plug on the final three shows of that run. The band’s last album was American Dream, released four and a half years ago, at the end of a five-year hiatus.

Meanwhile, Murphy’s label, DFA Records, celebrates its 20th anniversary this year just ahead of the Philly run of shows, with a party at the Knockdown Center in Queens featuring a massive lineup including 2manydjs, Black Dice, and Philly’s own Dave P.

Tickets go on sale February 25th at 10 a.m. and are $79.50, more information can be found at the XPN Concert Calendar.