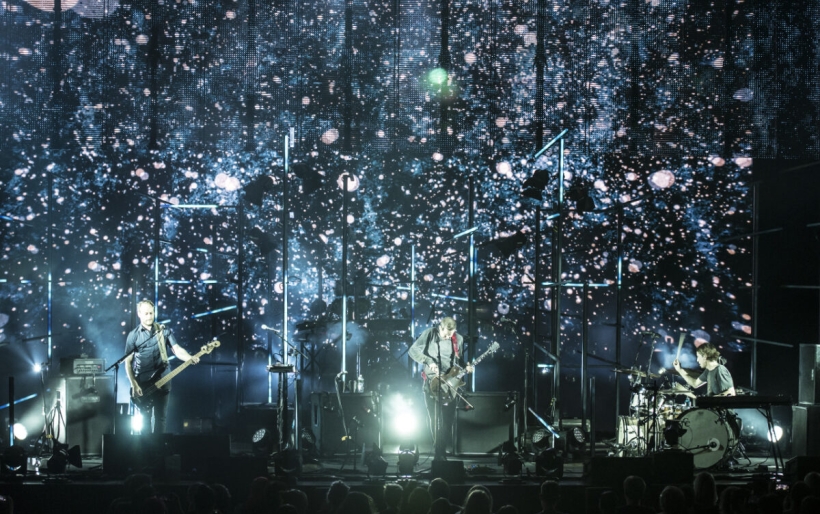 Experimental Icelandic soundscapers Sigur Ros released their chilly, mystical untitled third LP in October of 2002, and ahead of the album’s 20th anniversary, the band is going on a North American tour — their first in five years — to celebrate their back catalog while also debuting the new album they’re in the process of recording with founding member Kjartan Sveinsson.

The band will headline The Met Philly on Tuesday, June 7th; tickets go on Friday, February 25th at 10 a.m., with various presales leading up to then. More information can be found at the XPN Concert Calendar; check out their full tour itinerary below.