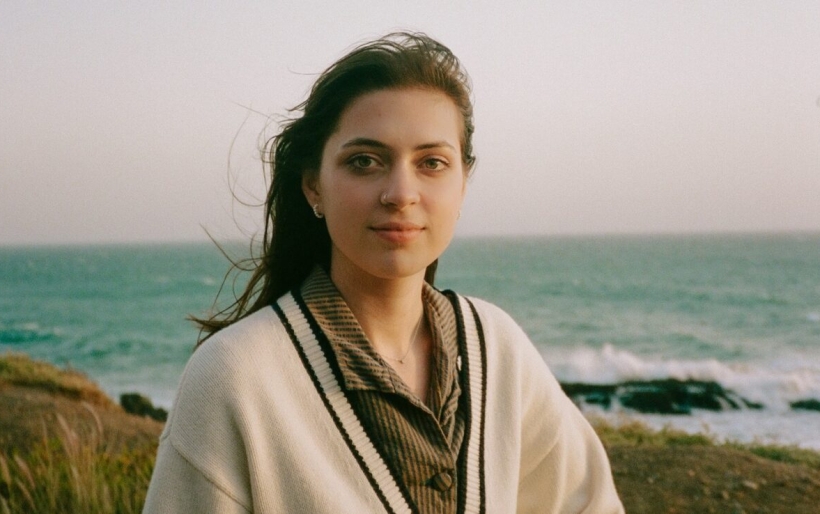 Rising Philadelphia-to-LA songwriter Lizzy McAlpine shared a new video this week for single “reckless driving” from her forthcoming album, five seconds flat, out April 8th. Making its broadcast debut on MTV Live, “reckless driving” is one of fourteen new songs that make up a concept record about heartbreak.

“It’s basically about seeing patterns in relationships: getting your heart broken and then, because of that, breaking someone else’s heart,” McAlpine says in a press statement of the vision for the album and its mini films, like the one for “reckless driving.” The Berklee College of Music graduate also has a penchant for acting, which she expresses in the climactic moments of “reckless driving.” Featuring another Philly native, Ben Kessler, as the love interest, “reckless driving” handles late-stage coming-of-age feelings delicately, and with all the sentimentality of a love dissolving.

Fans of McAlpine can expect something new from the artist on five seconds flat. “I want to give my fans something different each record,” she says in a press release. “I want to always be growing and moving forward as an artist.” You can presave the new record here, and watch below for “reckless driving.”