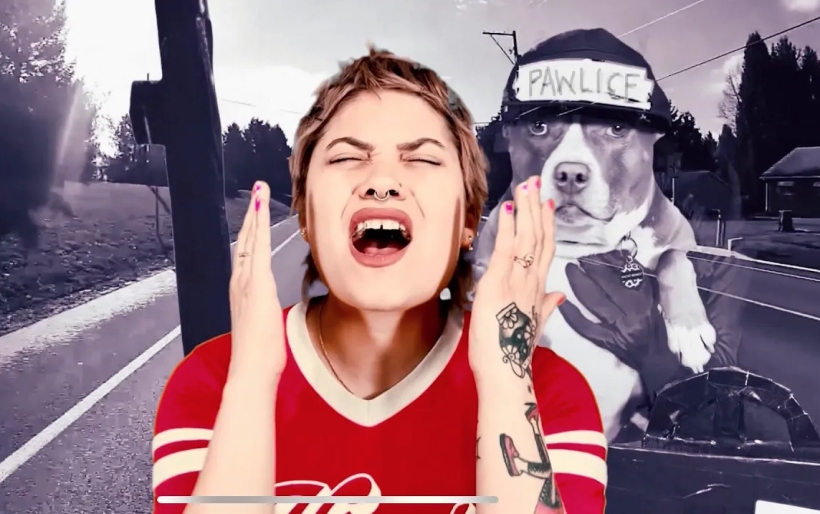 Philly ska-punk revivalists Catbite released a new single this past Bandcamp Friday — a cover of “Police Man (Kick Me in the Head)” by Sic & Mad, the rocksteady-inspired predecessor to NYC’s The Slackers.

Over a simmering beat, the song offers a treatise on police violence, power structures, and systemic racism in just under four minutes. It’s topically heavy, but unfortunately still very relevant, and to add a bit of levity the band presents it with a music video of frontperson Brittany Luna singing in front of a greyscale backdrop that shows a doggo in a “Pawlice” hat in hot pursuit.

Watch below, and catch Catbite at The Keswick Theater on March 31st when they open for The English Beat; tickets and more information can be found at the XPN Concert Calendar.