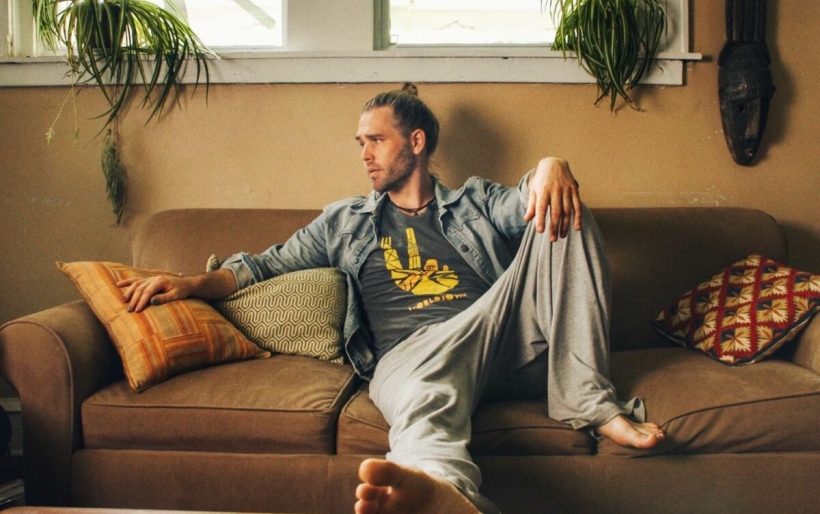 Singer-songwriter and world traveler Ryan Tennis comes to the Lounge at World Cafe Live on March 12th to celebrate the release of his new album, Hey, Rollercoaster. The fun-loving frontman brings along his talented band as well as free copies of the new album for everyone who attends the show.

Leading up to the new record, Tennis shared the first single, “Alligator,” alongside “the silliest video I’ve ever done” in his decade-long career in music. “[filmmaker] Will Drinker is also a ventriloquist and puppeteer, and that enthusiasm and confidence rubbed off on me. We were just committed to having fun no matter what during the shoot,” says Tennis is a press statement. The video opens on Tennis looking professional in a suit and tie on an at-home Zoom meeting, but it’s soon revealed he’s not wearing pants. And that’s just the, very-relatable, first five seconds.

Hey, Rollercoaster’s second single, “Oh, Alexandra” is more serious, but still upbeat, with a fingerpicked attitude reminiscent of 70’s James Taylor. Listen to it below, and find tickets for Ryan Tennis’s release show at the Lounge at World Cafe Live are available at the XPN Concert Calendar.