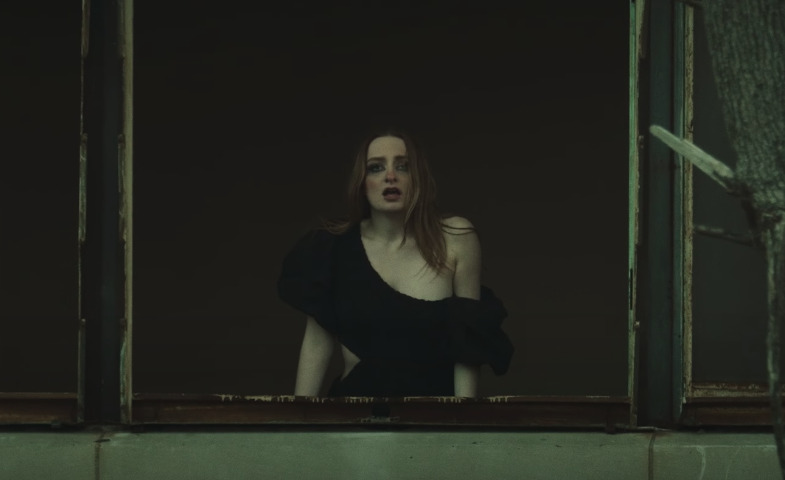 Watch the band performing in an abandoned building with misty sunlight from blown-out windows flooding the scene.

Local pop / rock star Zo released the first of a two-part mini film called Dark Hallways — a companion to her EP of the same name — shot at Pennhurst Asylum. Part one is a ghostly music video for Zo’s single “Cry” that shows the band’s four members performing in the abandoned building with misty sunlight from blown-out windows flooding the scene.

The moody, cinematic music video concludes with a heavy “to be continued” as songwriter Gina Zo escapes the prison’s walls. Part two features Zo’s song “All the Things I Could Do,” from their EP Dark Hallways, and comes out on March 18th.

The Philadelphia band has no shows on the horizon, perhaps because they’ve been busy in the studio. On Instagram, Zo shared they’ve been working on a cover that fans will “LITERALLY NEVERRR guess” at Miner Street Recordings, with a release date this Sunday. Stay tuned for more by Zo, and check out Dark Hallways Part 1 below.