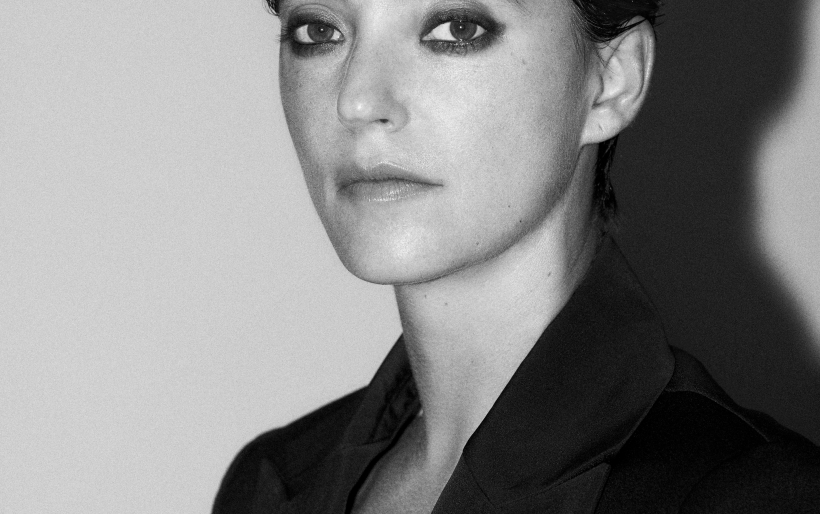 Following two beautiful singles released earlier this year, Sharon Van Etten just announced her sixth studio album We’ve Been Going About This All Wrong, out May 6th via Jagjaguwar. The singer-songwriter’s new record will be characteristically existential, poking holes in everyday life and challenging society’s structures, according to a press release.

Although neither “Porta” nor “Used To It,” Van Etten’s aforementioned singles, will appear on the record, she assures fans it was all a part of a larger plan. “I wanted to approach this release differently, to engage my fans in an intentional way, in an effort to present the album as a whole body of work,” says Van Etten. “These ten songs are designed to be listened to in order, at once, so that a much larger story of hope, loss, longing, and resilience can be told.”

Van Etten will join Angel Olsen, Julien Baker, and Spencer for The Wild Hearts Tour this summer, with a local date at The Mann on August 19th. Tickets are available at the XPN Concert Calendar. Watch the trailer for We’ve Been Going About This All Wrong below.