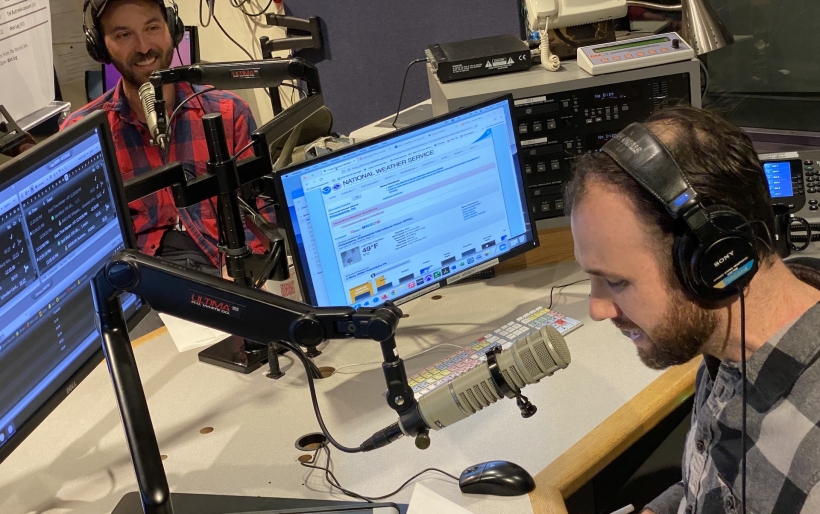 Ahead of his homecoming performances at the TLA, Josh Ostrander of Mondo Cozmo stopped by the WXPN Midday Show to guest DJ on the air with host Mike Vasilikos.

When he stopped by WXPN studios this week, Josh Ostrander was clearly elated to be back out on the road again. His third album under the name Mondo Cozmo is out on shelves today, he and his bandmates are on the road with The Airborne Toxic Event, and they had a homecoming two-night stand at the Theater of Living Arts on South Street to look forward to. Not for nothing, this week also marks Ostrander’s 43rd birthday, and he celebrated by joining Mike Vasilikos for a lively guest DJ set that encompassed everything from dreamy Americana to driving UK post-punk.

The set, in a way, mirrored Ostrander’s listening habits, and the way he’s built the eclectic sound of Mondo Cozmo over the past several years — crafting a mood that’s classic and futuristic all at once. Between cuts on his playlist, Ostrander told stories about making the album in Los Angeles, getting sage last-minute advice from Bruce Springsteen (one of his musical heroes), and the cathartic feeling of being able to play live for fans once again.

To wrap up the visit, Vasilikos presented Ostrander with a birthday cupcake and spun a little Beatles to celebrate; listen below, and get tickets and more information on tonight’s TLA show at the XPN Concerts and Events page. . 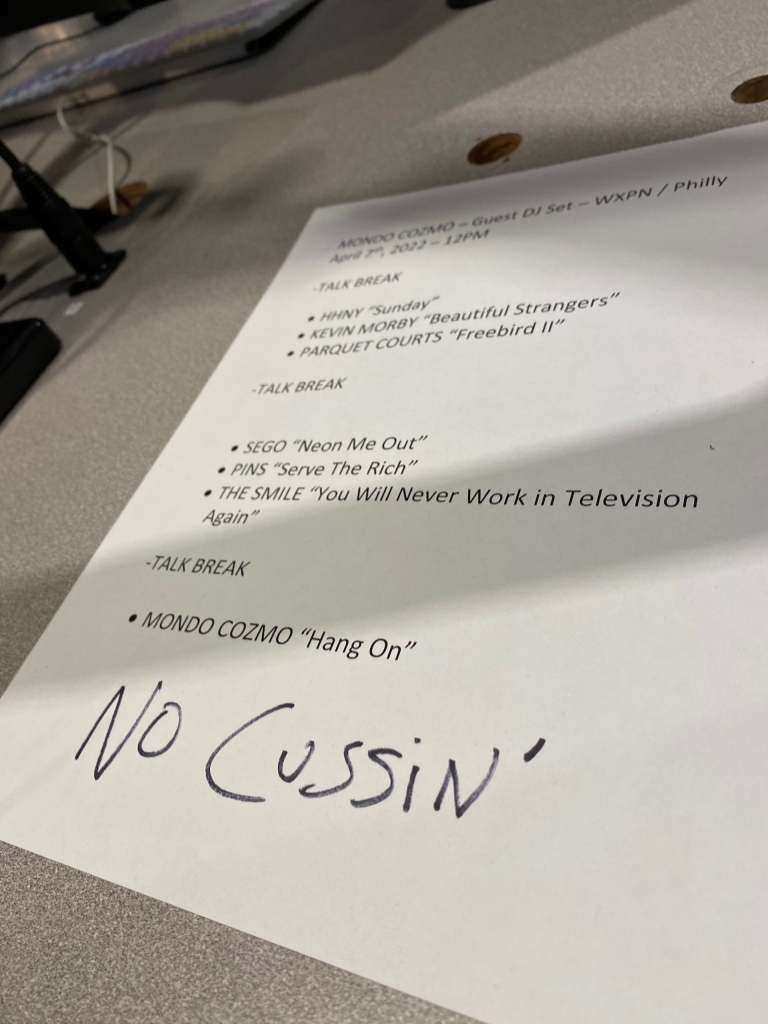 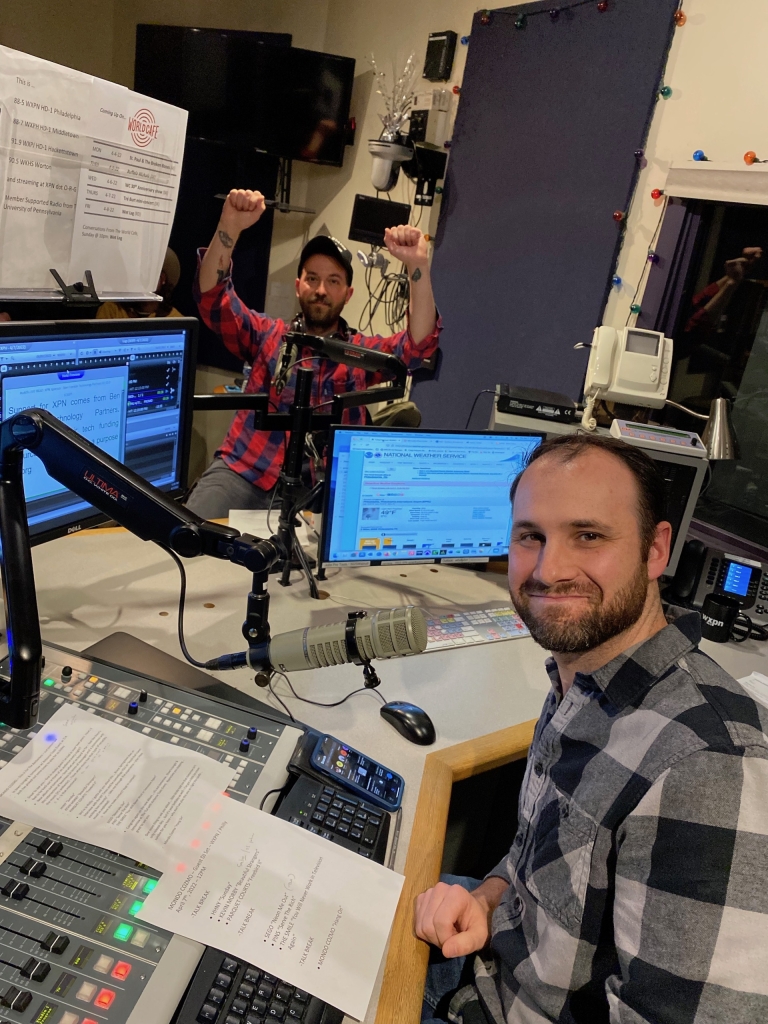 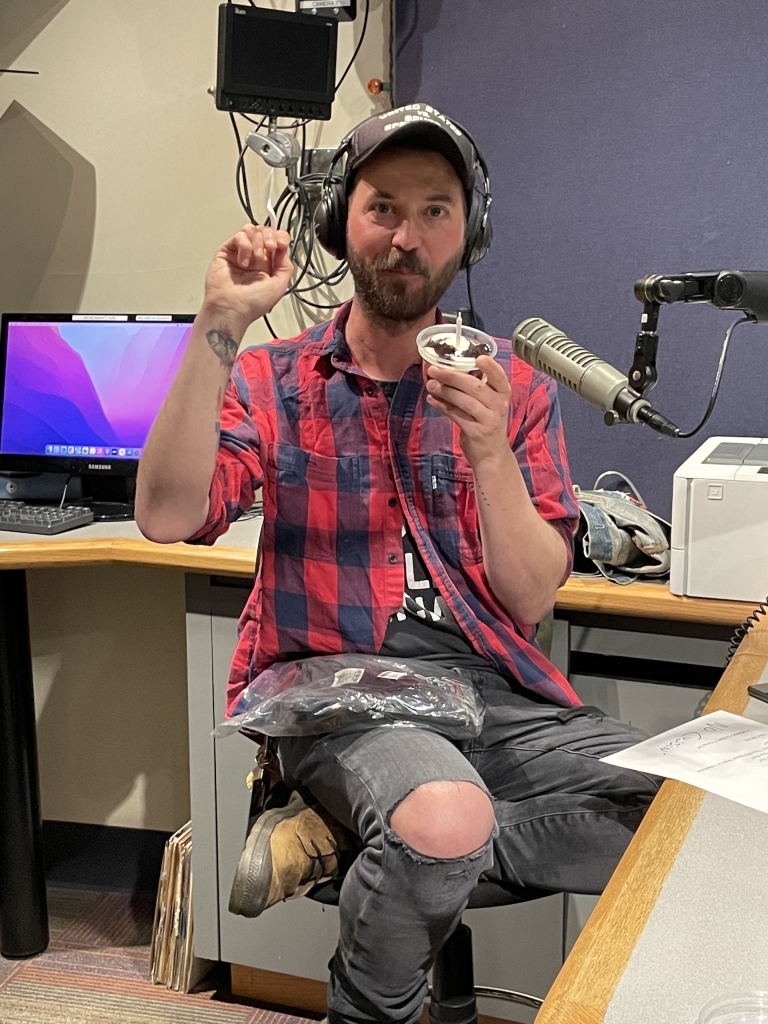 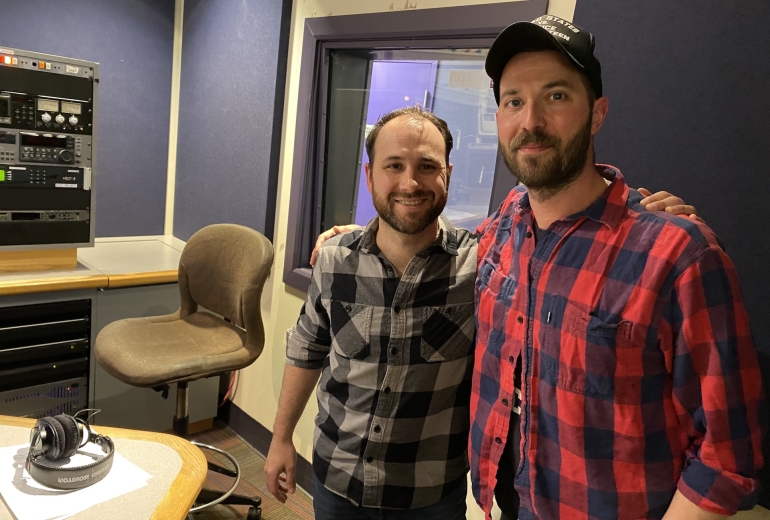