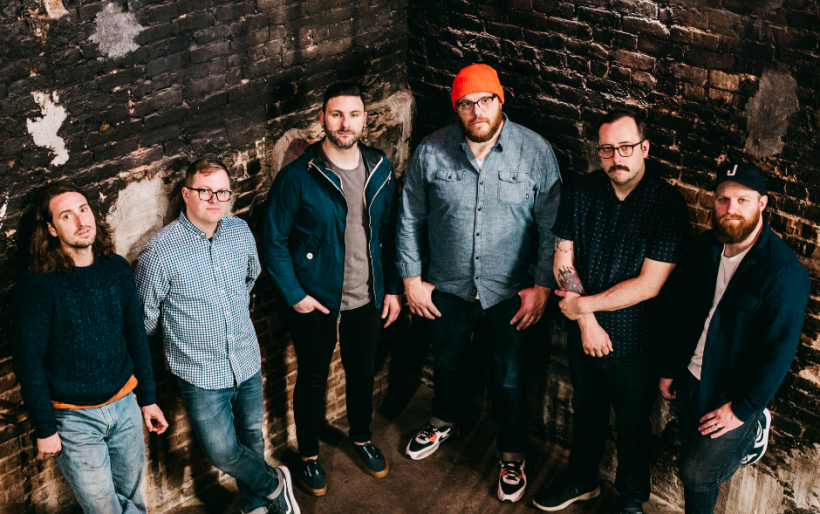 “Oldest Daughter” is the newest single by Philly-based The Wonder Years, who announced a new full-length album coming later this year.

Pop-punk Philly six-piece The Wonder Years are back with a new album in 2022, and have released its first single, the nostalgic “Oldest Daughter.” Continuing a narrative from their song “Madelyn” released in 2013, “Oldest Daughter” finds the narrator grappling with his relationship to a loved one who has sadly lost her place in the world.

“It’s about coming to the understanding that you can’t save everyone,” says vocalist Dan Campbell. “There are going to be people you love who will destroy themselves no matter how badly you want them to stop.” The song erupts into a screaming chorus, an evocative moment that one Instagram commenter summed up nicely by saying, “I look forward to yelling this out in a sweaty pile of people soon.”

The Wonder Years joins My Chemical Romance and Paramore among countless other noisemakers of the aughts for the “When We Were Young” Festival in Las Vegas October 22, 23, and 29. Tickets are sold out, but with a new album set to release this year, the band may reveal some new tour dates in the coming months. Listen to “Oldest Daughter” below.