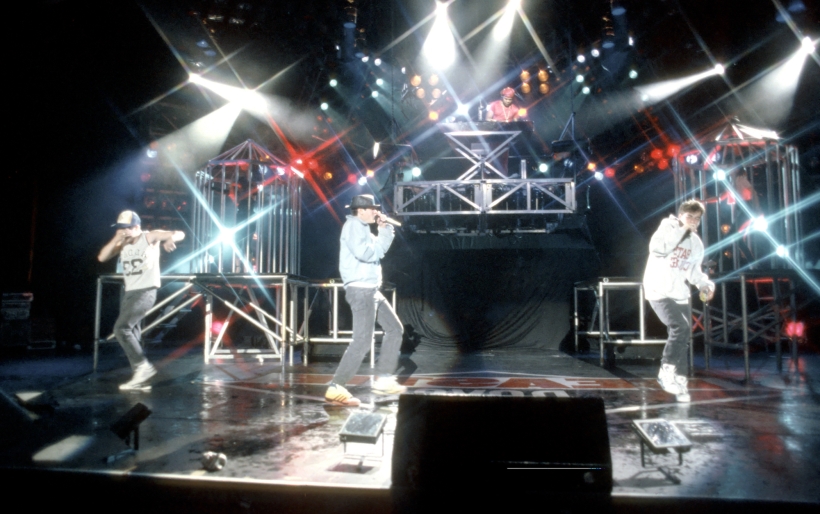 A lack of interest and supervision from its label allowed Beastie Boys to experiment, resulting in their critically acclaimed third album, Check Your Head.

It might be kind of hard to believe now, but for a moment back in the very early ’90s, after putting out their second album, Pauls Boutique, the Beastie Boys weren’t exactly a hot commodity. World Cafe correspondent John Morrison says “Mike D even said it himself — he said that ‘No one at the record company wanted anything to do with us after Paul’s Boutique had flopped.’ ”

But it was that lack of interest and lack of supervision from the label that allowed the Beastie Boys to experiment — and that freedom resulted in their critically acclaimed third album, Check Your Head. That album turns 30 this year. In this edition of The Culture Corner, John Morrison explains why that album still matters 30 years after it was released.