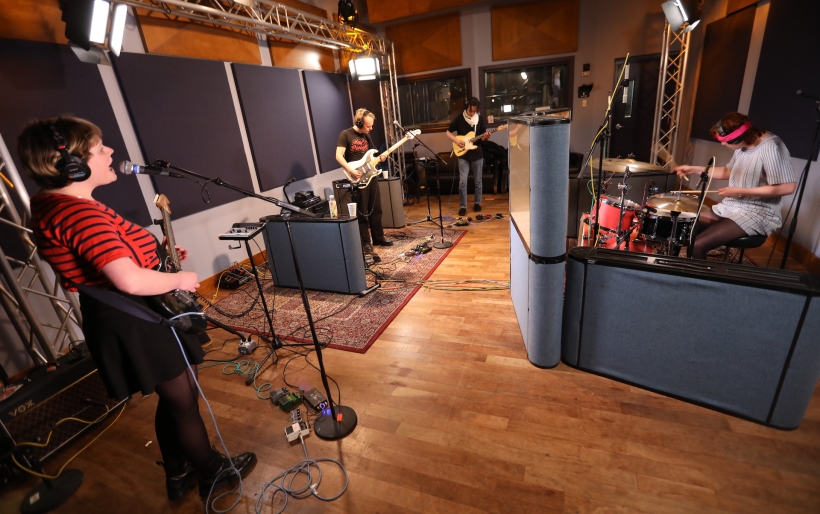 Pip Blom hail from Amsterdam, where they’ve been making clever and effervescent guitar pop for about a decade. They play live at WXPN in this Indie Rock Hit Parade session.

What’s in a name? Joining us in the studio for this Indie Rock Hit Parade session is a group that takes its name from its lead singer and guitarist. Or is it the other way around? Pip Blom hail from Amsterdam, where they’ve been making clever and effervescent guitar pop for about a decade. After a string of singles started getting international attention, Pip Blom made their full-length debut with Boat in 2019. That album became a fast favorite, combining the DIY breeziness of The Clean with the journal entry lyrics of Courtney Barnett. Late last year, Pip Blom released their second album, Welcome Break, whose songs are even stronger and whose guitar figures are even knottier. While on their North American tour, Pip Blom stopped by to perform highlights from Welcome Break (as well as some crowd-pleasing early singles) live in our studio.

Listen to Pip Blom’s Indie Rock Hit Parade session below, check out some of John Vettese’s photos from the studio, and watch the band perform Welcome Break’s “Keep it Together” and 2018’s Paycheck EP highlight “Come Home” via NPR Live Sessions. If you happen to be in Europe, you can see Pip Blom open for Bloc Party on a string of dates in May. 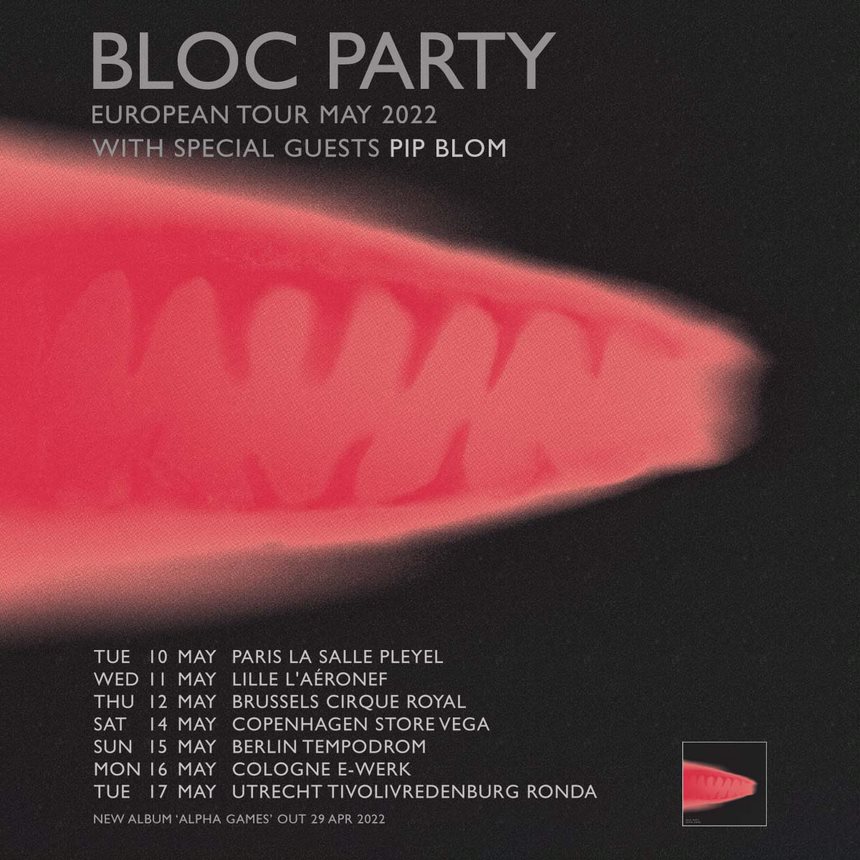