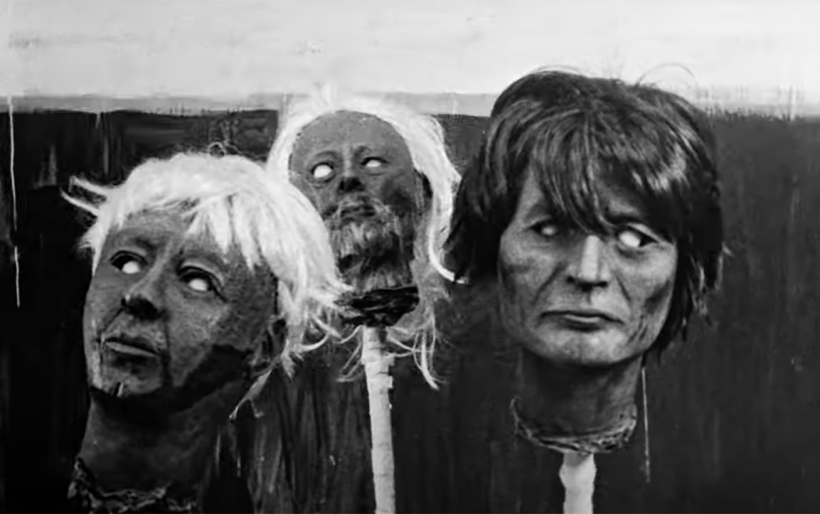 When presenting the idea to the band, Thom Yorke told them about a dream that made him write the song.

Ahead of this week’s debut album release, A Light For Attracting Attention, The Smile share yet another single in the form of an eerie stop motion video.  The trio of Thom Yorke, Jonny Greenwood, and Sons Of Kemet drummer Tom Skinner, unveiled the project live for the first time at Glastonbury. Since then, we’ve heard a whole lot of singles from the album, including “The Smoke,” “Skrting On The Surface,” “Pana-vision,” “You Will Never Work In Television Again,” and “Free In The Knowledge.” Today, the group is sharing one more single, “Thin Thing.” Watch below.

“Hearing the song for the first time, we imagined a frenetic fluid that carries machines, pieces of human bodies and carnivorous plants. When presenting the idea to the band, Thom [Yorke] told us about a dream that made him write the song. We believe the video is the conjunction of these two things.” –  León and Cociña said in a statement via press release.