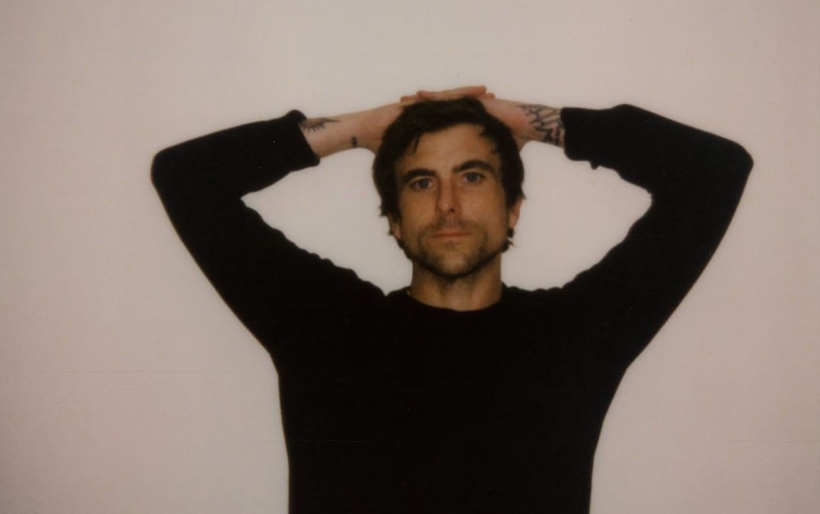 The song comes from the Circa Survive frontperson’s new solo LP, due in July.

Anthony Green’s newest single “Center of It All” is full of energy, and in it you can see the vision the Doylestown singer-songwriter has for his upcoming album Boom. Done. Green’s completely natural high singing voice fits perfectly with the filled-out sound of his backing band, conveying the emotions of the song.

Pairing the lyrics “I promise I’ll do better when / if I get a second chance,” with a playful depiction of Green’s failing sidewalk portrait hustle in the music video makes for a powerful message, representing either a musician’s experience getting their art harshly criticized after months of effort, or a more personal call to when Green’s addiction would strain his relationships and have him pleading for a second chance.

“Maybe the thing I am most uncomfortable with people knowing is the thing that would set me free,” said Green in an interview with Sound Mind Live. On the upcoming record’s three singles – “Center of It All,” “Don’t Dance,” and “Maybe This Will Be the One” – we find evidence of Green putting it all out there. “I did not want to live the remainder of my life as an addict,” said Green.”Writing this record was a way to cope.”

The music video for “Center of It All,” directed by Bob Sweeney, shows Green defeated and ends with a shot of Green against a wall with one of his scribbly portraits over his face. Was Sweeney and Green using these scraggly faces to personify his inner struggles, and the portrait business a way to front for him needing to work through his emotions?

The title of the album supports this, too; it is like Green is exclaiming he is done with a life consumed by addiction. Boom, done, this is the last time he is going to rehab. Green is using his music to keep him afloat instead of letting the life of a musician drag him down.