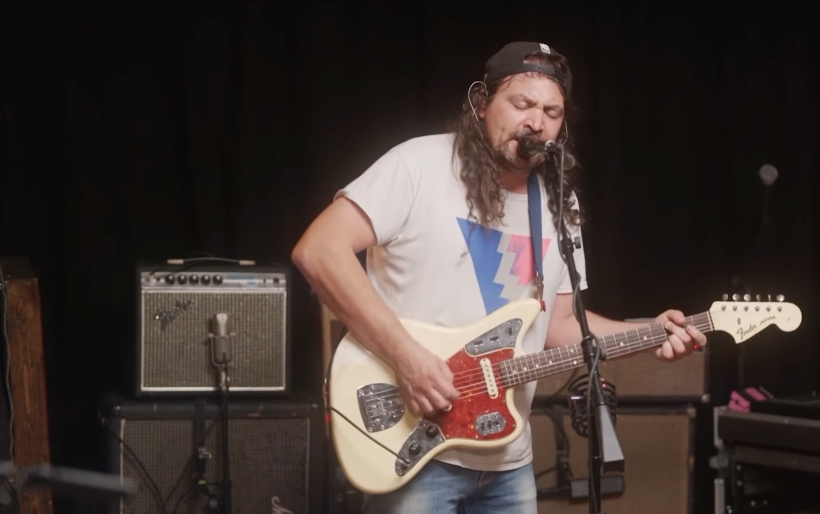 The War On Drugs perform live for World Cafe

Like magic, these live performances have the same amount of precision and craftsmanship as the album versions do.
By Stephen Kallao
June 27, 2022
03:06 PM
Share

*This session originally aired on November 19, 2021

When I sat down with Adam Granduciel of The War on Drugs, I casually asked him to tell me the most takes he’d ever done working on a song. The answer was 60! It highlights his meticulous approach to recording, not to mention his patience. When you hear the latest War on Drugs album, I Don’t Live Here Anymore, it’s evident that the work of Granduciel and co-producer Shawn Everett has paid off in a big way. It’s a gorgeous album, with everything in it’s right place.

Today, The War On Drugs share live performances from the new record, and like magic, the live performances have the same amount of precision and craftsmanship as the album versions do – and perhaps even more intensity. It’s a testament to the band that includes Granduciel, Anthony LaMarca, Charlie Hall, Robbie Bennett, Jon Natchez and Dave Hartley.