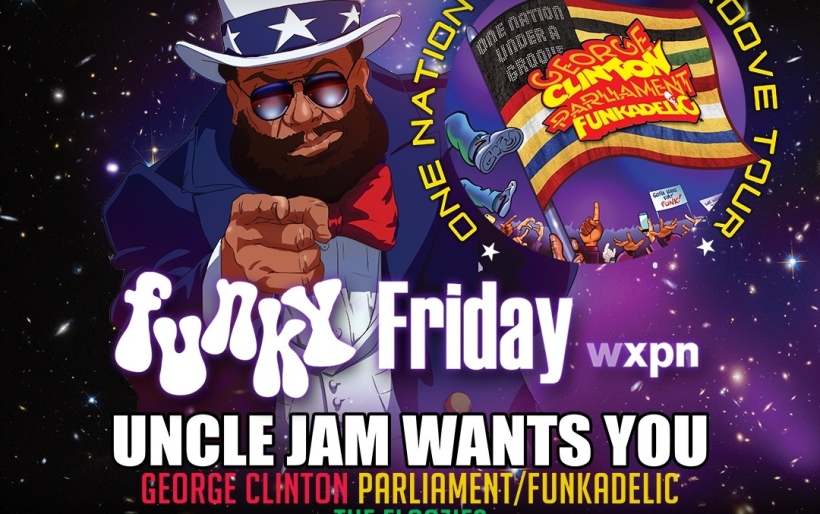 Enter on Twitter for your chance to win a pair of tickets to the show!

By WXPN
July 01, 2022
03:07 PM
Share
This Funky Friday, head to the WXPNTwitter for a chance to win 4 VIP seats to George Clinton & The Parliament Funkadelic’s “One Nation Under A Groove Tour” on July 7 at The Fillmore PLUS special merch!
Be sure to follow all described requirements to be entered for a chance to win.
Only one entry per person.
Contest runs 7/1 from 4pm-7pm ET.
Enter To Win On Twitter

How to Enter the Contest

The Contests are administered by WXPN unless otherwise specified in the official rules and any questions, comments or complaints regarding the Contest must be directed to WXPN unless otherwise specified. WXPN reserves the right to make changes in the rules of the contest. There is no substitution, transfer, assignment, or cash equivalent for prizes.

No purchase or donation is necessary.

WXPN is not responsible for typographical or other errors in the printing, the offering or the administration of the contest or in the announcement of a prize, or cancellation of the performance.