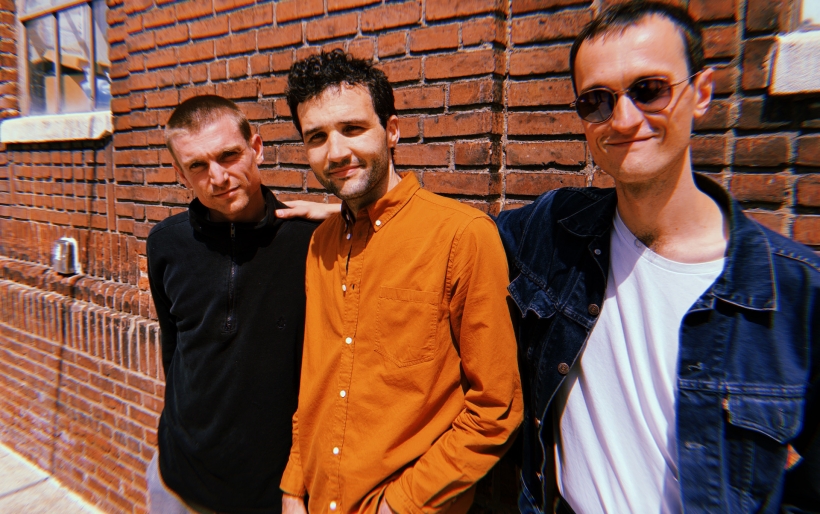 Former members of the band Ought return to WXPN studios with their latest project, Cola.

Joining us in the studio for this Indie Rock Hit Parade session is a new trio headed up by some familiar faces. The last time guitarist Tim Darcy and bassist Ben Stidworthy visited our studios was in 2018as members of the band Ought. When that beloved group announced its dissolution in late 2021, it came alongside the announcement of a new project featuring drummer Evan J Cartwright of U.S. Girls. Cola’s debut album, Deep in View, was released this spring, and is a natural continuation of Darcy and Stidworthy’s songwriting with Ought (as well as Darcy’s 2017 solo album, Saturday Night). Before a show at Kung Fu Necktie, Cola visited our studios to tear through a set of new songs.

Listen to Cola’s Indie Rock Hit Parade session below, and check out some of Paige Walter’s photos from the studio. 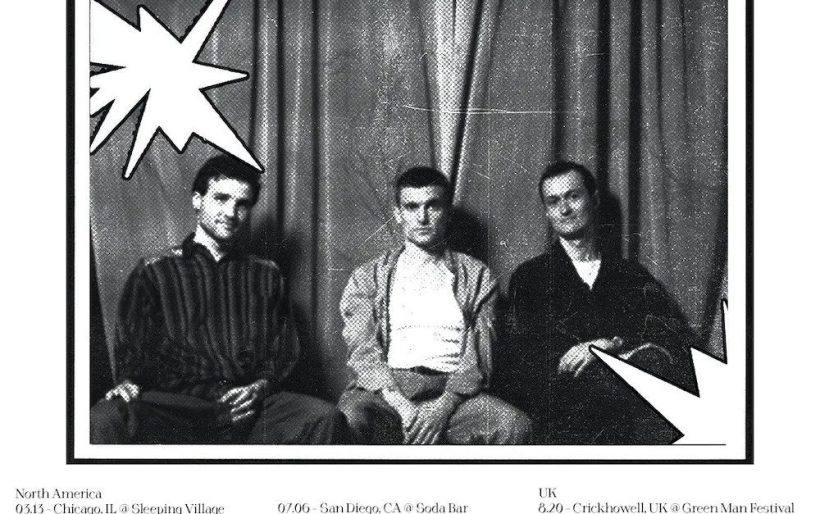