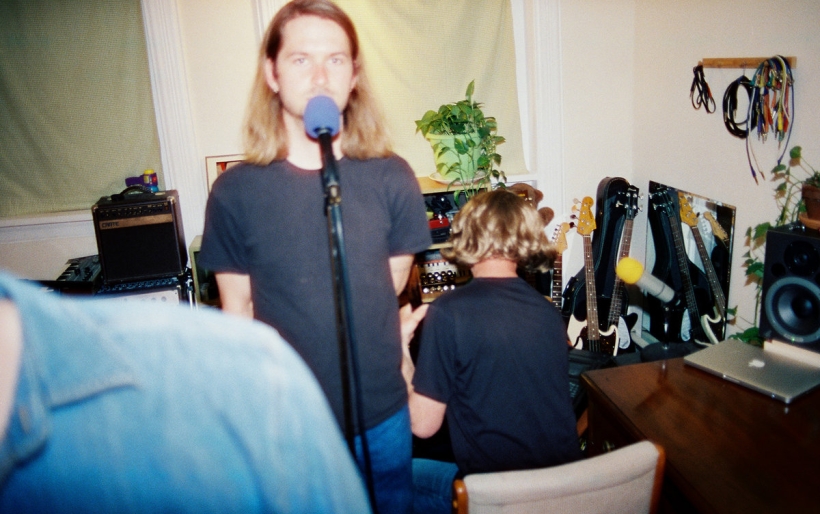 Ylayali | photo courtesy of the artist

Ylayali prepares for their next creative chapter on “Circle Change”

The Philly producer and experimental indie artist just released the first single from their most outer-directed project yet.

Francis Lyons has built a formidable resume in Philly’s indie scene in recent years, from recording and mixing Hour’s gorgeous Anemone Red album, to working on various singles with 22° Halo, to drumming on Free Cake For Every Creature frontperson Katie Bejsiuk’s terrific new The Woman on The Moon album.

All the while, Lyons has maintained a solo project called Ylayali with a collection of Bandcamp releases dating back to early 2019. The project’s earliest offerings were very much in the spirit of otherworldly audio collage and introspective sound art, progressively growing more outer-directed with each release. This September, Ylayali releases their new separation LP on Dear Life Records, and it’s Lyons’ most song-oriented offering yet.

We see that in action with “Circle Change,” the first single from separation. The phrase has long been significant for Lyons — it’s in his handle on Instagram as well as his domain name for a website showcasing all his audio, design, and photography work — and the song it’s applied to starts off with a meditative minimal synth pattern and deadpan vocals, rides this for a minute and change, and erupts into a glorious psych-pop explosion.

In the music video for the song, released last week, we see on-the-fly footage of Lyons and his creative circle of friends out in nature, and holed up in their practice space; look for album contributors like Heeyoon Won of Boosegumps, and Katie from Free Cake in the mix as the delightful two minute song mixes with bright and frenetic footage.