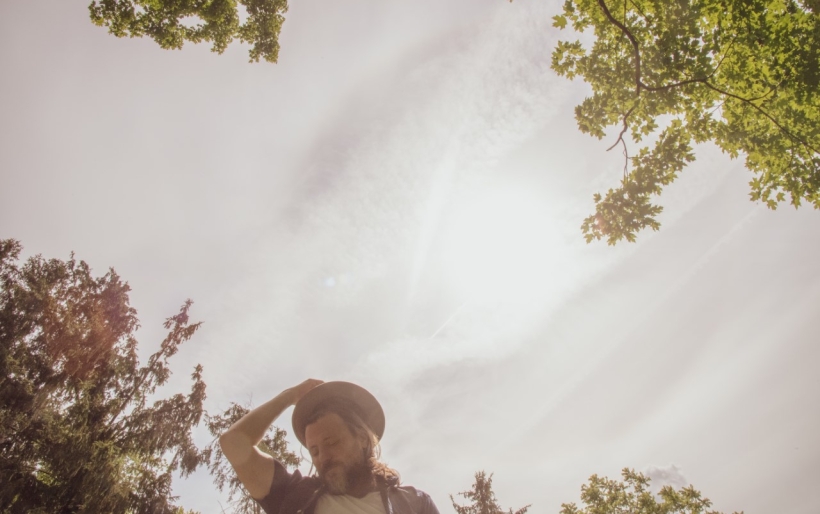 Chris Kasper | photo by Lisa Schaffer | courtesy of the artist

Chris Kasper embraces uncertainty on whimsical new single “Beyond Me”

The Philly singer-songwriter shares a taste of his new album Holysmoke and plays tonight at Dawson Street Pub in Manayunk.

“I learned a thing or two from barstool philosophy,” sings Philly singer-songwriter Chris Kasper on his new single. “It’s beyond, beyond, beyond me.”

Delivered in his breezy voice over bright instrumentation, the song — titled “Beyond Me,” and newly released today — is a positive response to facing down the unknown, embracing change and uncertainty, knowing that we can never truly know what the future holds for us. We can claim to have all the answers until the universe calls our bluff; or we can know we know nothing, and follow the ups and downs where they lead us.

The song will be featured on Kasper’s next album, Holysmoke, due out in October; you can watch its mellow folky tones, rocking licks, and bubbling grooves mix with a whimsical new music video below, which shows Kasper in various pastoral nature scenes, holding up a paper mask of drawn eyes over his face; check it out below.

Chris Kasper was supposed to play Ardmore Music Hall tonight with Don McCloskey, but the show has unfortunately been postponed due to COVID. Fans should hold on to their tickets for the rescheduled date of October 14th at Ardmore, though, since the new date will serve as the Holysmoke release party. And in the meantime, head over to Manayunk’s Dawson Street Pub tonight, where Kasper will be playing with EJ Simpson.