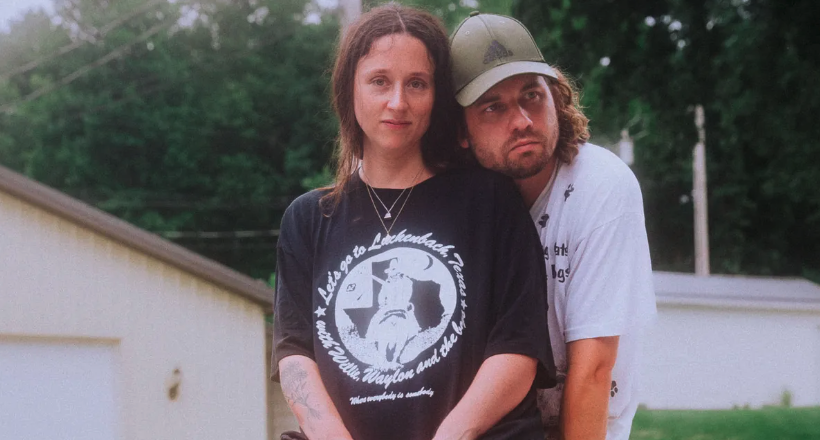 Waxahatchee and Kevin Morby release covers by Broadcast and Guided By Voices to support abortion rights in Kansas.

Songwriters Kevin Morby and Waxahatchee are speaking out against restrictions on abortion access. The pair announced two covers available now on Bandcamp with all proceeds supporting Vote No Kansas, a political action campaign educating voters on the state legislature’s new amendment to ban abortion.

“With the overturning of Roe v. Wade, the state of Kansas, where we live, has become an important haven for bordering states in the fight for reproductive healthcare,” said Waxahatchee AKA Katie Crutchfield on Instagram. “There’s a proposed amendment to the state constitution in the upcoming election that would put access to safe and legal abortion at risk… we’re supporting Vote No Kansas, an amazing local organization raising awareness around this issue.”

For the benefit, Morby covered Guided by Voices’ “The Goldheart Mountaintop Queen Directory” from their 1994 album Bee Thousand, and Crutchfield covered Broadcast’s 2005 “Tears In The Typing Pool” on Tender Buttons. You can listen below to both tunes, recorded from the couple’s home 4-track recorder.