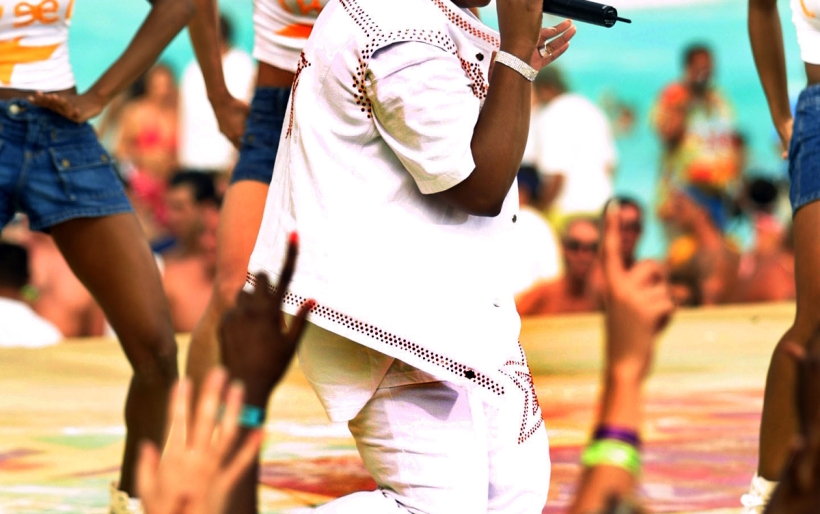 Missy Elliott performs during MTV Spring Break 2002 on the beack in front of the Grand Oasis Hotel in Cancun, Mexico. 3/14/02 Photo by Scott Gries/Getty Images

There is no one like Missy Elliott. It’s true now, and it was true 25 years ago, when she released her debut album, Supa Dupa Fly.

In this edition of Culture Corner, John Morrison talks about the record: “It’s one of the few major label debuts from an artist — from a new artist — that I remember completely shifting the sonic palette of hip hop and RNB, in particular.”

John goes onto explain how Missy Elliott shifted that sonic palette, why Supa Dupa Fly still matters a quarter of a century later, and why Missy Elliot deserves to be known as one of the greatest artists of all time.