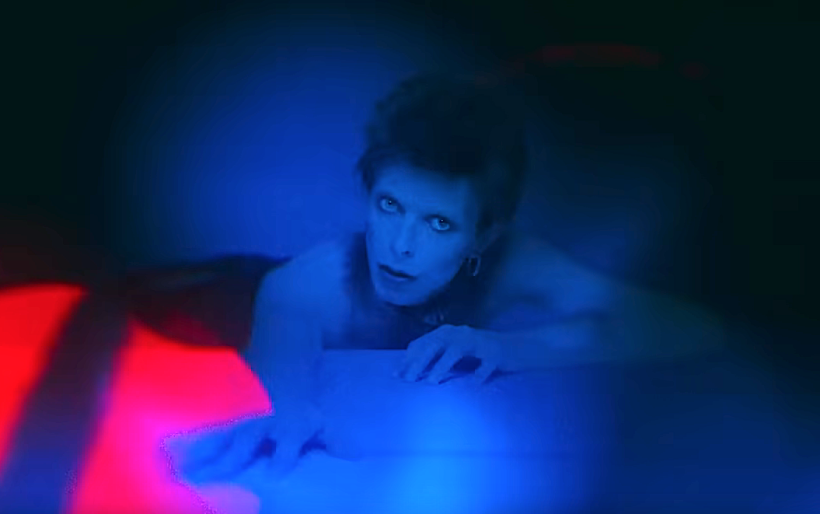 Brett Morgen’s telling of the David Bowie story is out September 16th.

A full trailer for the David Bowie doc Moonage Daydream has been released, and it looks astounding both visually and in its writing. The project is being headed by Brett Morgen, who is best known for his work on the Kurt Cobain documentary Kurt Cobain: Montage of Heck. Moonage Daydream is made of compiled footage that has both been taken from public archives and unreleased footage from the Bowie Estate’s archives.

Only looking at the few minutes of the content we get from the trailer, it is already a very exciting project and the impressive reviews quoted throughout the trailer is making this out to be one of the most exciting releases of the fall.

Seeing the trailer for Moonage Daydream and the new Netflix Kanye series Jeen-Yuhs has helped restore hope into the musician documentary genre which has been increasingly getting more bland with each annual cash grab. Biopics like Bohemian Rhapsody, Rocket Man, and The Dirt have done well commercially but seemingly have fallen short of anything too profound. Because who really wants to see a bunch of impersonators with a sub-par script tell a story of a real person? That seems to be why something like Moonage Daydream has built up so much hype, the story of Davie Bowie is interesting on paper and adding in the very cinematic compiling of real footage makes for a promising movie.

Moonage Daydream comes out September 16, and if you can find a Thursday night screening ,why not use this movie as a part of your XPoNential Music Festival ritual?