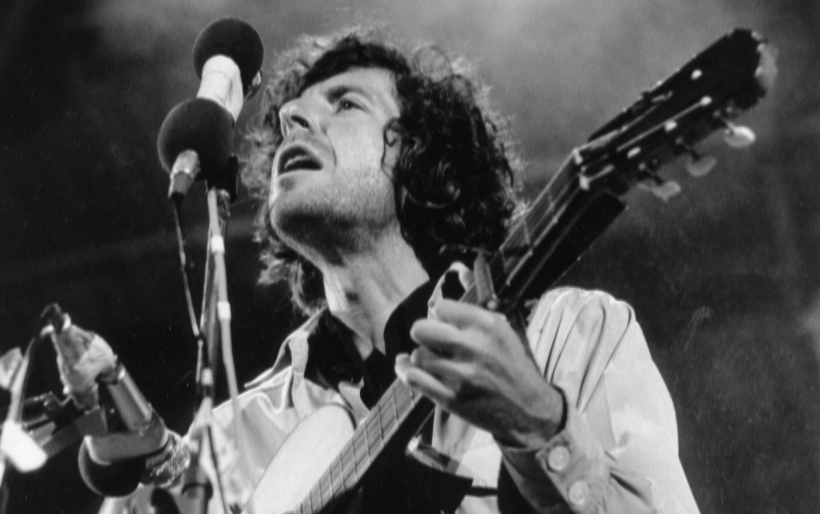 It’s an all-star tribute to Leonard Cohen, from James Taylor to Mavis Staples

The latest tribute album celebrating the songwriter’s songwriter is out this fall.

Iggy Pop, Peter Gabriel, Norah Jones, Sarah McLachlan, and James Taylor all in one sentence may sound like the CD collection of a Gen Xer, but it is just a small selection of the Lenoard Cohen tribute album; Here It Is: A Tribute To Leonard Cohen. The record is being produced by Larry Klein, a long time friend of Cohen who wanted to put this collection together to honor his friendship with the late legend.

Releasing on October 14 on Blue Note records, the label has released James Taylor’s cover of “Coming Back to You” from Cohen’s album Various Positions. The cover is similar to the original but feels like a much more jazz inspired take on the track. Iggy Pop’s cover of “You Want It Darker” will be very interesting; the dark ballad was released only a few days before Cohen’s death on November 7, 2016.

The compilation also features Mavis Staples, Nathaniel Rateliff, and Bill Frisell; check out the full track listing and listen to Taylor’s cover below, and pre-order the record here.

James Taylor - Coming Back To You

Here It Is: A Tribute To Leonard Cohen Tracklist-