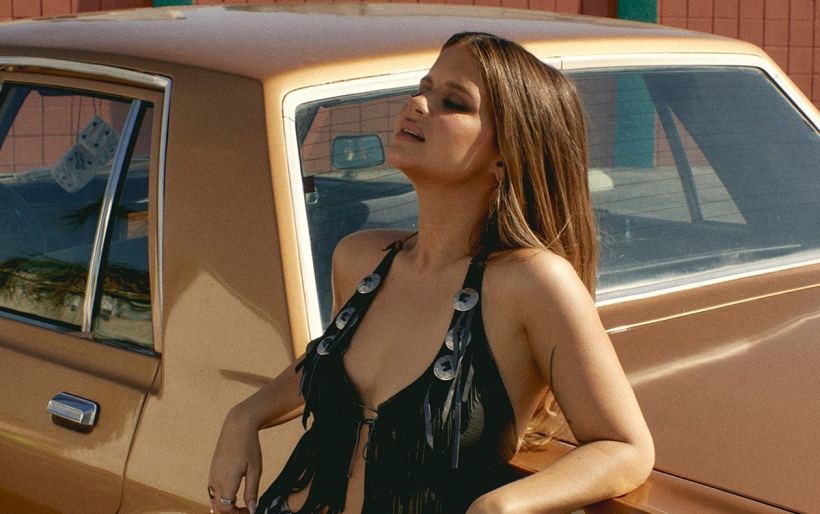 Believe in yourself! Follow your dreams! You can be anything you want to be!

Those are all beautiful sentiments, but let’s face it — they can sound a bit cliche. Until, however, you talk to someone like Maren Morris. Since she released her debut album in 2016 after spending a few years as a songwriter in Nashville, Morris’ star has been rising quickly — she’s had a bunch of chart hits, taken home a slew of awards, including a Grammy, she’s part of the country supergroup The Highwomen — but it didn’t all happen overnight. Morris worked hard to get here, and her latest album and third major label release, Humble Quest, reflects on her journey, including one of her most recent endeavors: becoming a mom.