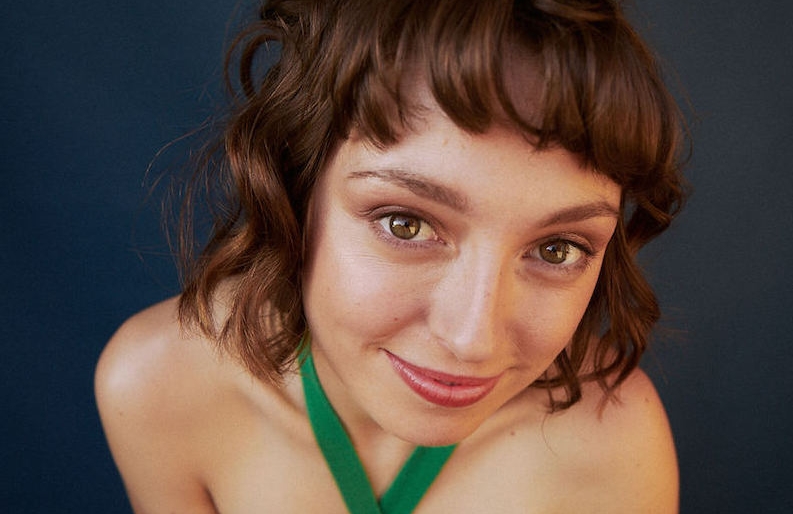 Stella Donnelly’s latest single “How Was Your Day” explores a less-seen side of a relationship’s ending.

Australian indie rocker Stella Donnelly is preparing for the follow up to her wonderful 2019 record Beware of the Dogs. Her new record Flood comes out August 26th, with single “How Was Your Day” and video out now.

Beware focused on life as a woman in the entertainment industry, with songs like album opener “Old Man” talking about the whole locker room talk debate, along with general distaste towards abusers in positions of power. The chorus acts as a thesis for the rest of the record where she sings “Oh, are you scared of me, old man? Or are you scared of what I’ll do?” Some other highlights from the record are the upbeat “Tricks,” the uncomfortable and powerful “Boys Will Be Boys,” and the epic and titular “Beware of the Dogs.” Beware of the Dogs was one of those rare occasions where an album seems to stick on first listen.

But enough of the past. Flood comes out August 26th, and if Donnelly overcomes the dreaded sophomore slump, she can easily cement herself in the American indie scene. The single “How Was Your Day,” the third peek into the upcoming record, is upbeat. Between spoken word indie rock verses, the chorus and bridge explore the side of a breakup we don’t see as often. Donnelly seems to have initiated the dreaded breakup conversation, but it seems like it turned into a mutual agreement. She sings “You said, I can’t do this anymore, I can’t do this anymore; We let our patterns and bad behaviors take over” and “I know it, you know it!” There is an odd relief but also immense sadness to these situations, and they are almost the worst kinds of break ups: when both people know that it is over but neither have the courage to end it.

The accompanying music video is worth checking out; the concept is nothing revolutionary and just acts more of a nice way to translate the feelings of the song into a visual companion. The two other singles “Lungs” and “Flood” are sonically similar, so if “How Was Your Day” was your jam these tracks will be right up your alley.

And it just keeps getting better because on September 30th, Donnelly will be at World Cafe Live. Tickets are available via the WXPN Concerts and Events page.