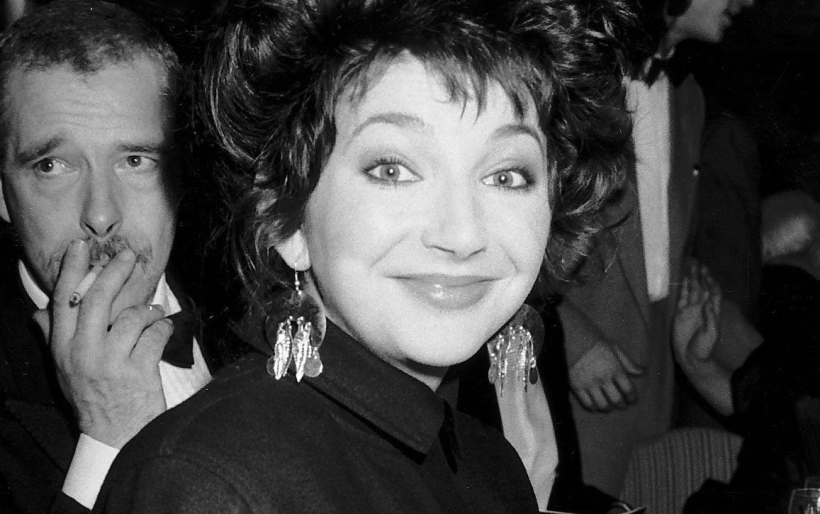 In this World Cafe session from 1993, Kate Bush spoke with original host David Dye about a range of subjects: from her ambitions to working with Prince to being an Elton John fan as a teenager.

By now, most of you know the story: Kate Bush had a modest hit in 1985 with “Running Up That Hill;” almost four decades later, it was featured on the Netflix series Stranger Things, where the song has had a second life, becoming one of the most streamed songs on the planet and propelling it to a top 3 hit here in the U.S. and No. 1 in eight other countries — not to mention introducing several new generations to Kate Bush’s music.

Over the years, Bush hasn’t done a lot of press, but she did stop by World Cafe in 1993, when she was promoting her album The Red Shoes. She spoke with our original host, David Dye, about a fascinating range of subjects — from her ambitions, to working with Prince, to being a huge Elton John fan as a teenager and having the chance to record her own version of “Rocket Man.” It’s quite the chat.