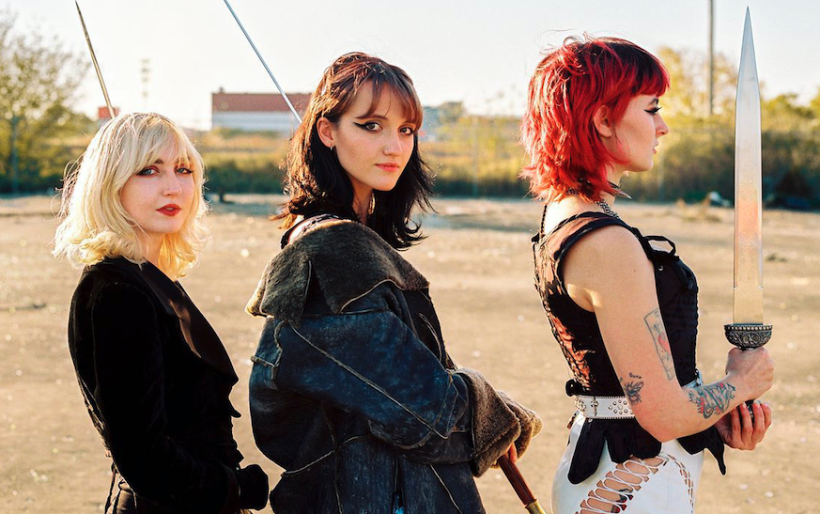 In “The Spice,” Bröthers score the blistering sun and shifting sand of the deserts of Dune.

Basement rockers Bröthers emerge from the underground to release single “The Spice,” the first of three due out this summer.

The twisted classic rock-inspired trio draw from the fantasy aspect of metal in “The Spice,” which describes the deliriously hot deserts of Arrakis, the fictional planet of Frank Herbert’s best-selling Dune. Warbly reverb and fuzzy guitar add to the illusion of crawling through the hot desert with “sweat dripping down your neck,” as lead singer Kiera Fitzpatrick belts out. It’s either perfect timing or brilliant coincidence that Bröthers would release “The Spice” during this maddening heat wave we’re experiencing now in Philly.

Listen to “The Spice” on Spotify below, and follow Bröthers on Instagram for future shows in town. None are announced currently, but you know when they are, they’ll be listed on the WXPN Concerts and Events page.