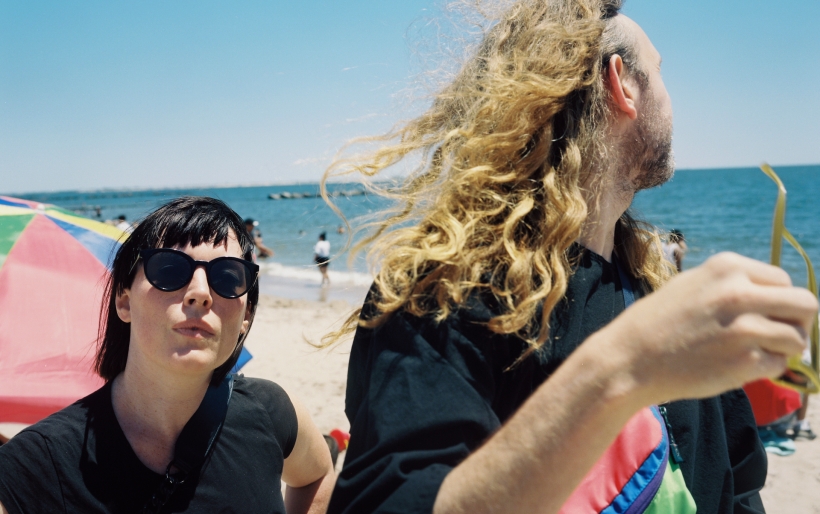 From Toronto to Nashville to Philly to outer space (maybe), we’ve got a hearty roundup of new releases for you to listen to this week.

After a short break, PRESS PLAY returns with, what else, a collection of newly released albums for your perusal. Announced (and subsequently performed in its entirety) at the Newport Folk Festival, No Rules Sandy is the fourth full-length from playful electronic duo Sylvan Esso. When Toronto indie rockers Kiwi Jr. joined us at NON-COMM earlier this year, they played a handful of selections from their newest, the Dan Boeckner-produced Chopper. Following a tour with The Who (!!), vanguard Americana singer Amythyst Kiah branches out with an EP of surprising covers. Though they’ve worked together several times in the past, Reset is the most collaborative work yet from Panda Bear (of Animal Collective) and Sonic Boom (of Spacemen 3).

Panda Bear and Sonic Boom – Reset
CHECK OUT: “Edge of the Edge” “Go On”