No Sophomore Slump: A Playlist Of Songs From Great Second Albums - WXPN 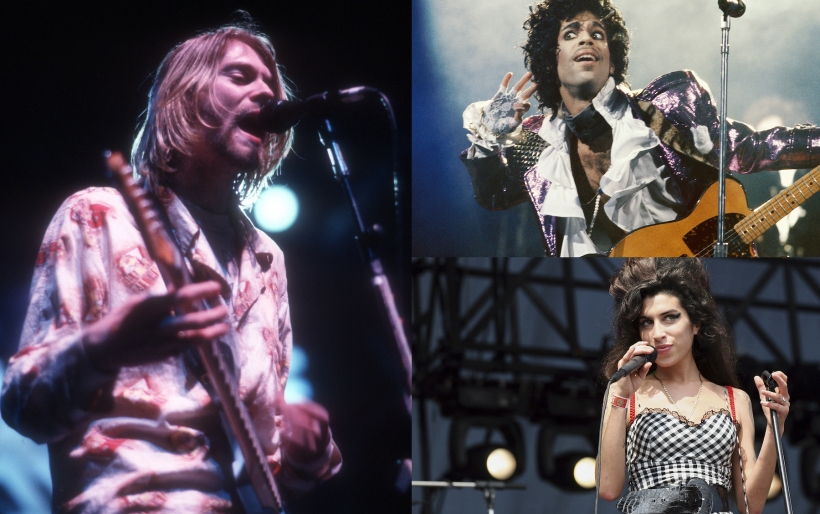 No Sophomore Slump: A Playlist Of Songs From Great Second Albums

The dreaded “sophomore slump” is no more — featuring Nirvana, Prince and Björk, World Cafe shares a playlist of those who have not only avoided the dreaded label, but transcended it.

In this episode, we’re talking about the “sophomore slump” — or rather, the lack of one.

That case could easily be made for Nirvana, whose first album Bleach would pale in comparison to its follow-up, Nevermind. It sold over 30 million copies, made grunge a household name and turned Kurt Cobain into the planet’s biggest rock star.

There are many other artists who have not only avoided the dreaded “sophomore slump,” but transcended it, making some of the best music of their careers. Take Prince’s self-titled 1979 record, for instance — a record that was even more acclaimed than his debut, For You. There’s Björk’s Post, which followed Debut. Finally, there’s the record that succeeded Frank, Amy Winehouse’s Back to Black.

Listen to songs from those albums and more on World Cafe’s “No Sophomore Slump” Spotify playlist.