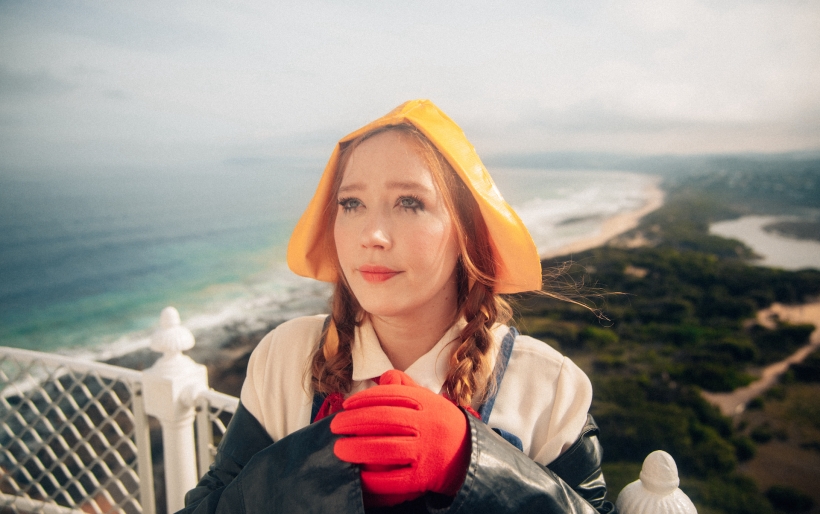 As we close the book on another month, you can rest easy in knowing that the barrage of quality albums shows no signs of letting up. Julia Jacklin makes her long-awaited return with PRE PLEASURE, a bright and cinematic set of intricately crafted pop melodies. Once again stepping away from his namesake band, Marcus King stakes his hard-rocking claim on the Dan Auerbach-produced Young Blood. Stella Donnelly’s Flood is a welcome second set from the heartbreakingly clever Perth songwriter. On All of Us Flames, her sixth solo album, Ezra Furman completes a three-album story arc about queer agency and fury.

Collecting the band’s first six albums (and dozens of outtakes and rarities), Blondie’s Against the Odds is an essential survey of the iconic New York rockers. Ahead of her XPNFest appearance, Valerie June gives meditative renditions of songs by Mazzy Star, Nick Drake, and Frank Ocean on her Under Cover EP. An ambitious, summer-long project, Tedeschi Trucks Band offer the final installment of I Am the Moon, a multi-part suite inspired by the 7th century Persian poem Layla and Majnun. PRESS PLAY on these new releases (and more) below…

Julia Jacklin – PRE PLEASURE
CHECK OUT: “I Was Neon” “Love, Try Not to Let Go”

Stella Donnelly – Flood
CHECK OUT: “Lungs” “How Was Your Day?”

Ezra Furman – All of Us Flames
CHECK OUT: “Forever in Sunset” “Point Me Toward the Real”

Valerie June – Under Cover EP
CHECK OUT: “Fade into You” “Look at Miss Ohio”