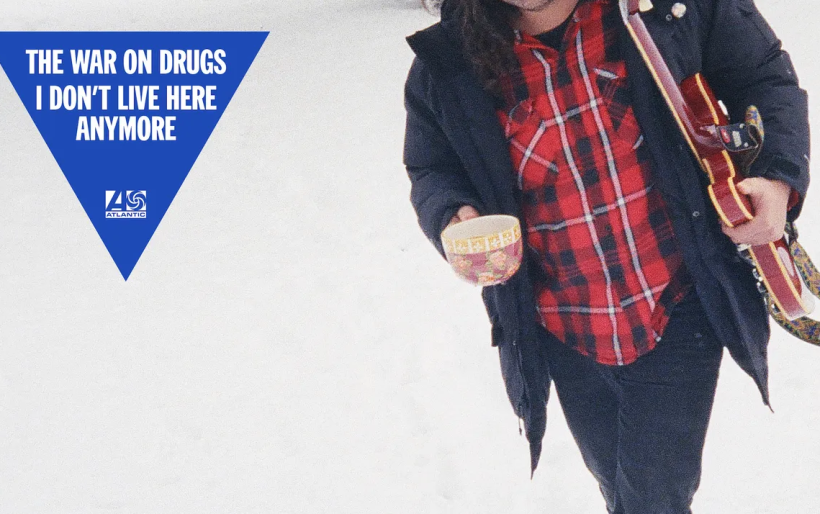 Hear the Philly faves’ latest on wax before they headline the XPoNential Music Festival.

It’s been ten months since The War on Drugs released their fifth album, I Don’t Live Here Anymore, and now the record is hitting shelves again in a new multi-format box set with bonus material.

Out September 30th on Atlantic, the reissue comprises a double-LP edition of the album (180g vinyl, for those who are into the specs) as well as a cassette edition of the album, as well as a 7″ single with new studio recordings of two previously-unreleased live favorites: “Oceans of Darkness” and “Slow Ghost.” There’s lots of visual ephemera, too: a 16-page booklet and and picture postcards with photos documenting the I Don’t Live Here recording sessions, as well as a poster, and an embroidered patch.

Below, watch Drugs frontperson Adam Granduciel unbox the box set with Dominic East, the band’s guitar tech, stage manager, and co-art director. The War on Drugs headlines the XPoNential Music Festival on September 16th; more information and tickets can be found at XPNFest.org.